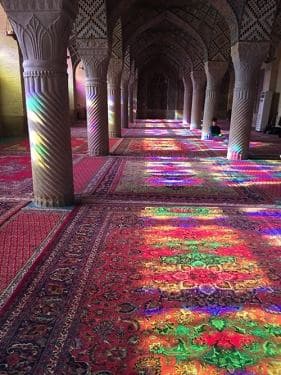 Chris Graeme, 45, has reported widely on the Portuguese political, economics and property scenes since 1998 and has worked as a photographer for People & Business since 2005 when the magazine was run by its founder, Cascais businessman David Sampson, who launched the magazine in 1991.

People & Business is mainly focused on covering business news, companies, personalities and events in Portugal and is a magazine for businesses and entrepreneurs in the sector and related areas within the Portuguese and foreign corporate network.

It is distributed by hand in the Greater Lisbon area to “6,500 carefully selected key players and decision makers” while 500 copies are mailed to subscribers in Portugal and abroad.

Chris Graeme has worked as a freelance over the past 12 years for the Algarve Resident, People & Business, RTP, the American Club and the British-Portuguese Chamber of Commerce, among others.

He started his career in 1990 with Devon & Cornwall Newspapers, moved on to Reed Regional Newspapers (London) and worked in Russia on the Petersburg Press, Moscow Times and Moscow Tribune.

Chris Graeme said: “It’s a great honour and challenge to work again for this prestigious and respected magazine, particularly in its 20th anniversary.”

The Resident Group wishes Chris every success in his new role.