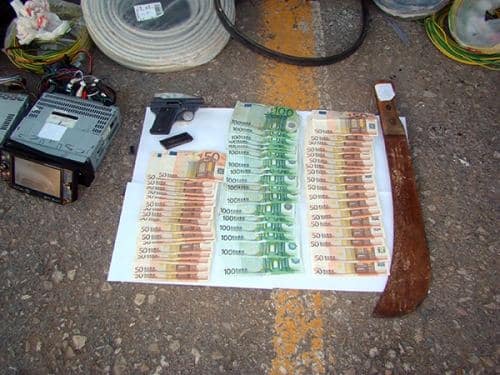 New business loans have increased by €5 billion in the space of one month.

According to the Statistical Bulletin released by the Bank of Portugal, credit for companies increased 21% from June to July.

In July, new loans represented around €1.8 billion in credit up to €1 million, or an 8.4% increase on June.

Loans over €1 million amounted to around €3.2 million, or a 29% rise on the previous month.

Of that figure, mortgages amounted to €158 million, consumption loans €166 million and other individual loans €261 million.