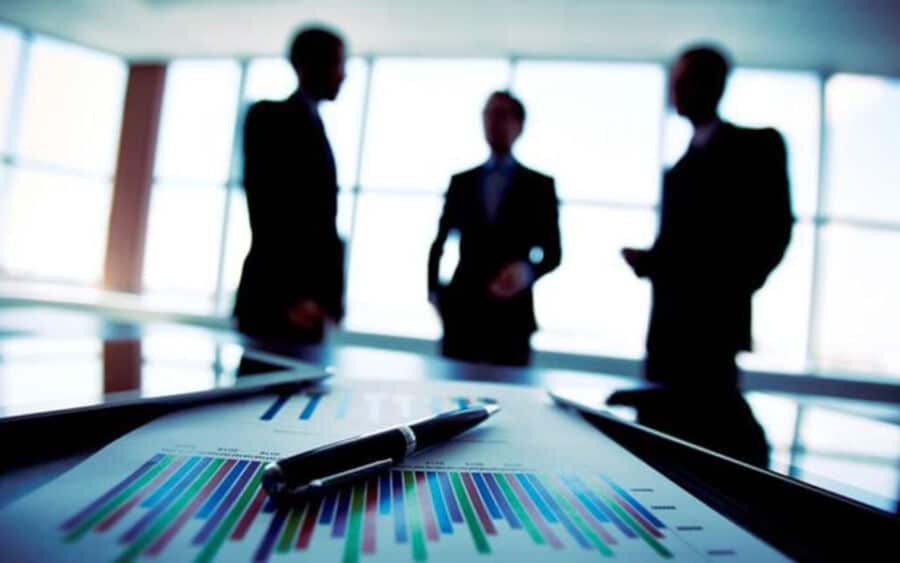 The Portuguese Confederation of micro, small and medium-sized businesses has “called the government’s attention” to a potentially explosive situation.

Companies that subscribed to credit lines and financing during the pandemic – measures encouraged by the government as a means of survival – are now at risk of seeing repayments skyrocket, due to the increases in interest rates.

In a statement, the confederation stresses that it “does not believe the government intended to lead national companies” to their doom, thus “immediate and vigorous measures” are needed.

There are “tens of thousands of companies” staring at what will otherwise be financial disaster – prompting the dismissal “of many workers, and even business closures”.

Says the statement, most of the government support created during the pandemic (in 2020 and 2021), as well as “what is happening now in the face of escalating inflation” and “in all the natural disaster situations that have occurred in the last decade”, have lead to the increased indebtedness of national companies.

In the case of Covid support, the government extolled “the advantages of negative Euribor rates and reduced spreads.

“Now, less than two years later, companies are faced with the abrupt increase of the Euribor to over 2.25% per year, with the ECB (European Central Bank) practically guaranteeing that it will reach 4% or more in the coming months”, says the statement.

There is also an issue with “forgiveness of part of the capital of tourism loans”.

The confederation recalls that in loans granted, for example, by Turismo de Portugal “the Government promised to forgive part (up to 20%) as long as there were no redundancies during lockdowns”.

The confederation’s statement has not received any kind of government response yet. It was only released this afternoon. Updates to come.