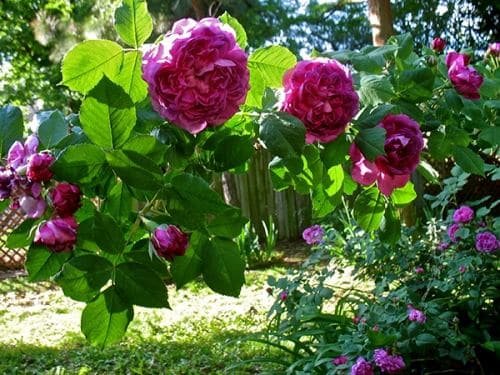 Crimes of burglary in the Algarve have decreased by 9% in the first six months of the year, in comparison with the same period last year, recorded the GNR.

Quoting GNR sources, David Thomas, founder of Safe Communities Algarve, stated that the decrease is in stark contrast to the 14% increase in burglaries recorded by the force in the country as a whole for the same period (also read Algarve Resident, August 10 issue). He said: “Although the decrease is not unexpected, against a general upward trend for the country as a whole, the Algarve figures are noteworthy.”

He points to three factors that may explain the downward trend in the region. “Firstly, GNR arrests over the last few months involving burglars and drug traffickers may have a consequential effect in reducing household crime.

“Secondly, the Safe Residence Programme (SRP) is undoubtedly achieving one of its aims in instilling security awareness among residents.

“Finally, I believe crime prevention services offered by Safe Communities Algarve are having the desired effect by raising the awareness of householders concerning property crime and providing advice to reduce the risk.”

The security expert living in the Algarve recommends people maintain vigilance, report suspicious activities to the GNR and reduce the risk of opportunist crime by ensuring windows are closed, doors locked and alarms set when leaving their property.