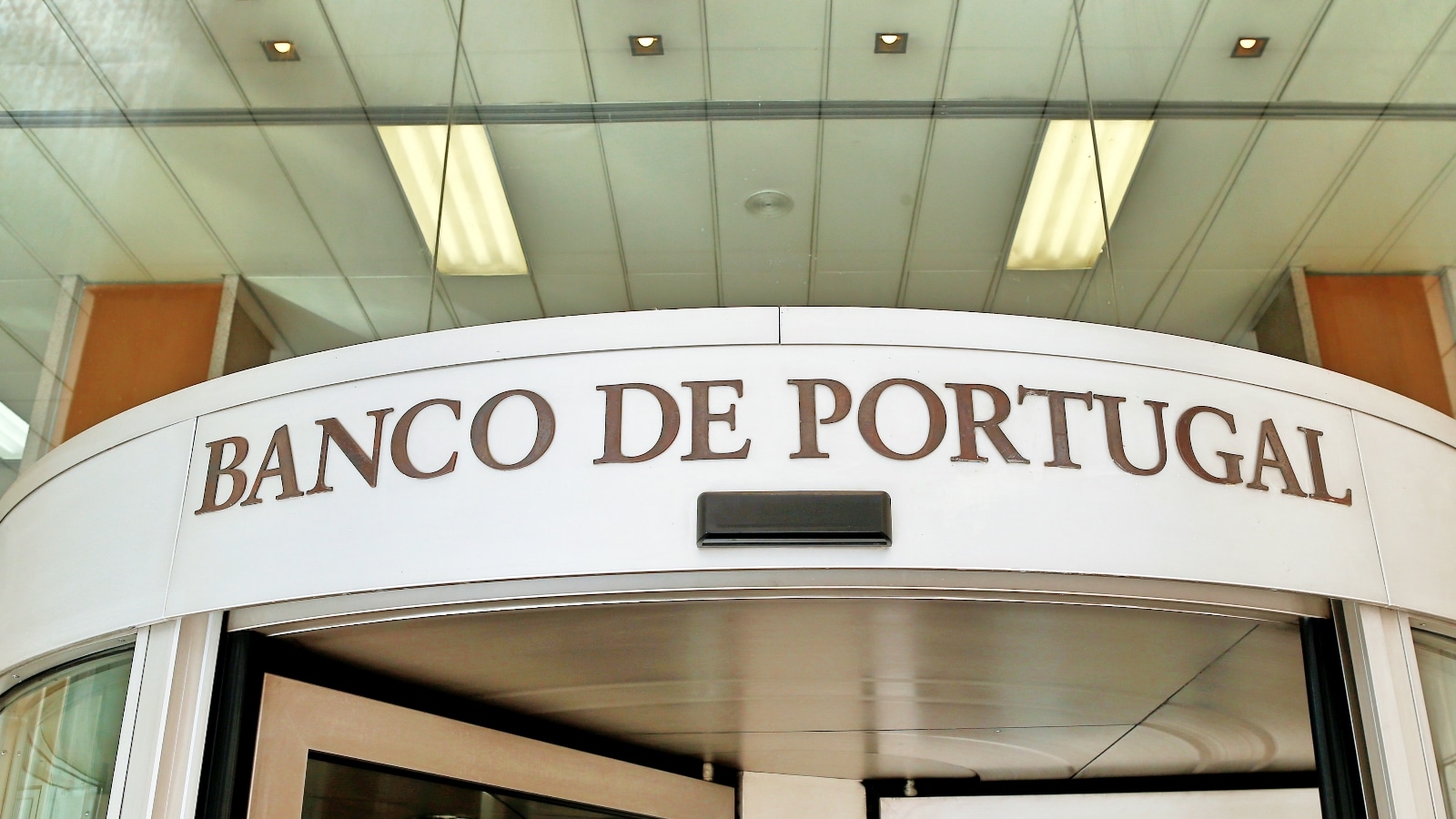 The Bank of Portugal ended 2021 with €508 million in liquid gains. The total represents €42 million more than had been budgeted for – and a correspondingly healthier dividend being paid to the State.

Say reports, in all, the State Budget can look forward to €639 million – made up of a dividend of €406 million and IRC tax revenue of another €234 million.

In one respect it’s a welcome surprise for the government (which had been expecting a dividend of just €295 million), but in another, it is still a little less (- roughly 5%) than received last year.

Overall, the bank regulator’s balance increased by “around €27 billion”, with gold reserves increasing in value by an impressive €19.8 billion.