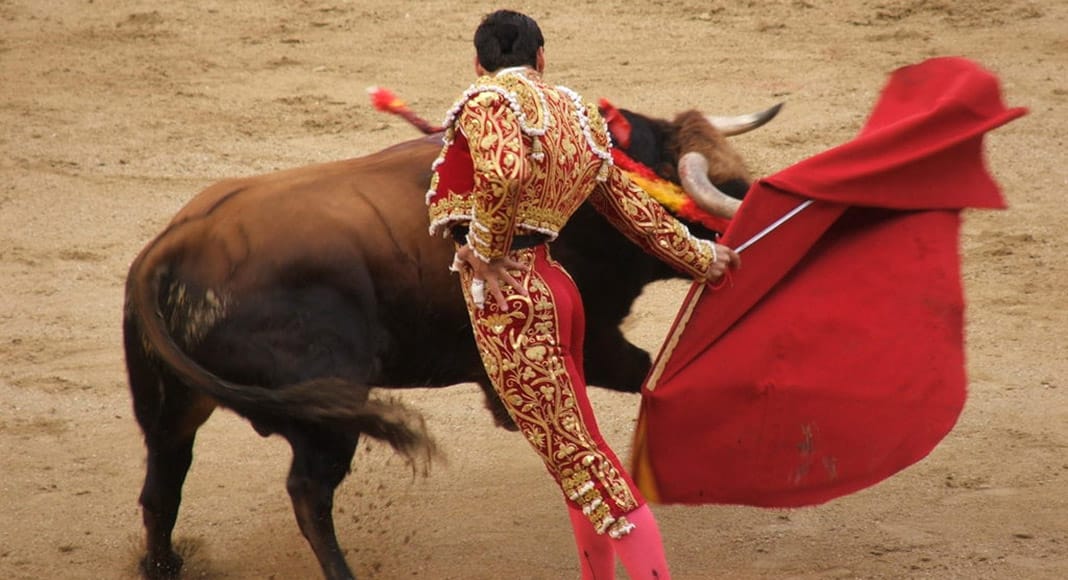 Bullfighting associations have appealed for help to get them through the effects of the pandemic.

In an open letter to the minister of Culture the roughly 1,800 ‘artists and bullfighting professionals’ have called for a reduction in IVA on ticket sales, saying bullfighting is part of the Portuguese DNA.

Only 18 months ago culture minister Graça Fonseca defended the increase in IVA payable by the sector (from 6% to 21%), on the basis that it “wasn’t a matter of taste, but of civilisation”.

Her remarks were dubbed unacceptable by the Prótoiro association which called for her dismissal (click here).

Their underlying message is that any cancellation of what they consider to be their cultural activities will represent a “tragedy for Portugal”.

Stressing the sector has already suffered irreparable financial losses due to the restrictions of the lockdown, the open letter says measures must now be put in place to help support all those whose livelihoods depend on bullfighting.

But the sector is not alone in its calls for ‘extra help’. Businesses in many parts of the country are in ‘extreme pain’. In Braga alone, 400 companies have appealed to the local chamber of commerce desperate to hear what can be done to help them.

Today, President of the CCIP (the country’s chamber of commerce and industry) said it was essential the country be allowed to return to work.

“We know this pandemic is bad, essentially affecting certain ‘at risk’ groups”, Bruno Bobone told SIC. “It’s fundamental that we continue to protect these at risk groups but the others have to be allowed out, to go to work.

“We have to restart the economy, and for this children have to return to their schools so that parents can go back to work, so that we can all guarantee the pandemic is not worse for the economy than it has been for health”.