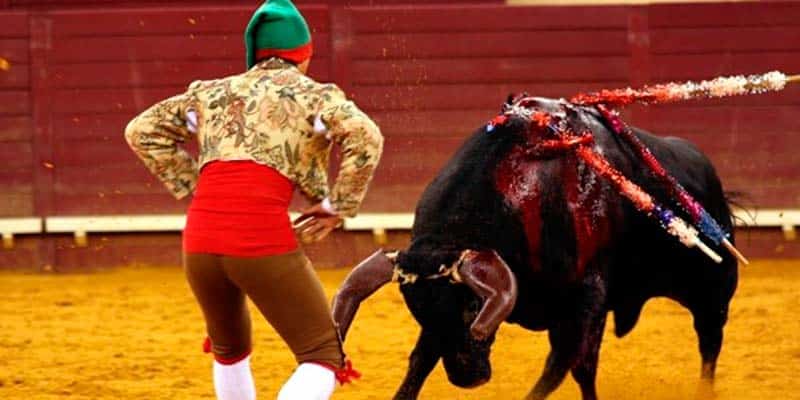 Two groups representing Portuguese bullfighters have announced they will be joining demonstrations scheduled by 45 ‘cultural groups’ and hundreds of artists and performers for December 10.

ANT, the national bullfighters association and ANGF, the national association of picadors (men who taunt the bull with lances) say their members plan to show their “total and complete solidarity with the battling “Cultura em Luta” platform – calling for the resignation of culture minister Graça Fonseca on the basis that she is overseeing “underfinancing and serious failings” in the way support to the arts should be handled.

Big names in the performing arts have subscribed to the protests, due to take place in Lisbon and Porto, and it is not immediately clear how any of them they feel about the support now arriving from the bullfighting sector.

Early on, when Graça Fonseca first took on her responsibilities as the first openly gay Socialist minister, she ran foul of the bullfighting lobby by saying that removing its IVA-exemption was not simply a matter of taste, but of ‘civilisation’ (click here).

There were calls then for her resignation on the basis that she simply did not understand that bullfighting was a ‘part of Portuguese culture’ that required preservation (in the bullfighting sector’s view). This has persisted through 2019, seeing voices constantly lambasting Fonseca’s lack of ‘cultural sensibility’. Indeed, the most recent ‘criticism’ of Ms Fonseca is that instead of being sensitive to the importance of preserving culture she is a “radical animalist”.

Said José Potier, president of ANGF recently, it’s like having a minister of Sport who supports Sporting and “because of this, acts against (the interests) of Benfica and the Porto football clubs”…

As to the timing of the December 10 protests, they are planned to pre-empt the final delivery date of the 2020 State Budget in the hope that some ‘cultural concessions’ may be won.