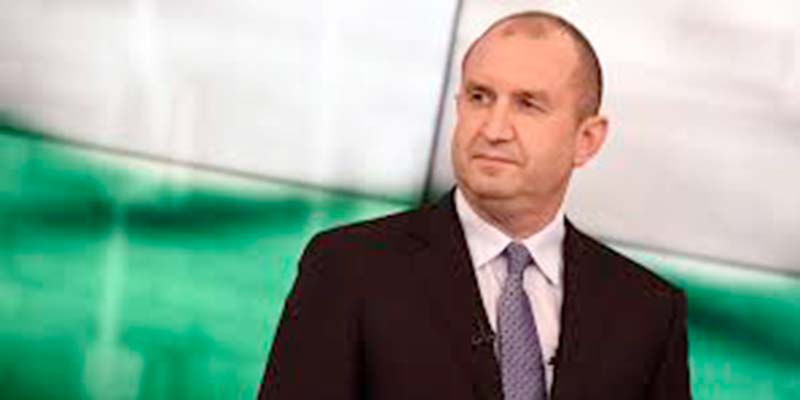 Bulgarian President Rumen Radev will be making a two-day state visit to Portugal next week on January 30 and 31.

The invitation was made by Portuguese President Marcelo Rebelo de Sousa in a bid to “consolidate and deepen the bilateral relations between Portugal and Bulgaria”. It also aims to give the two presidents an opportunity to discuss several “European and Euro-Atlantic topics”.

Radev will be welcomed during a military ceremony at Praça do Império on Wednesday followed by a meeting between the two heads of state. At the end of the day, Marcelo will host a dinner in honour of the Bulgarian president at Palácio da Ajuda.

On Thursday, Radev will meet with the President of Portuguese Parliament Ferro Rodrigues before receiving the ‘key to the city’ at Lisbon’s city hall.

Also planned is a ride on the city’s tram, a lunch with Prime Minister António Costa, and visits to the Champalimaud Foundation and the Palácio Nacional de Mafra.