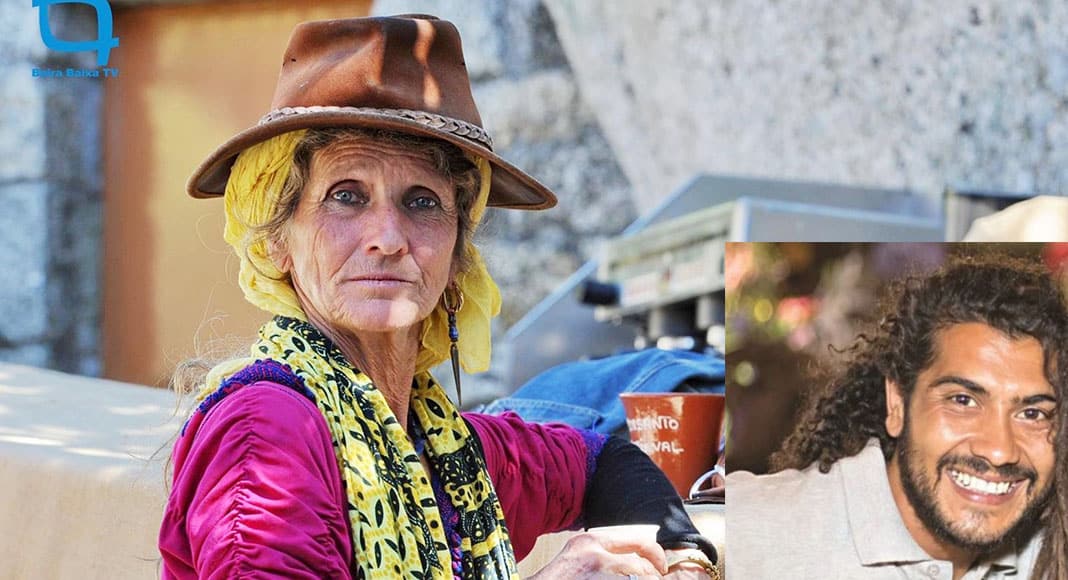 Christo Peev, the 33-year-old Bulgarian freed after admitting the murder of a 62-year-old Swiss woman, resident in Portugal for decades, has been ‘caught fleeing to Spain’ in violation of his bail terms.

The extraordinary story of how Peev was released from police custody in the first place has been widely reported while those who knew and loved the dead woman are aghast that authorities could have taken such a risk with a confessed killer.

Peev was initially released on the basis that the judge didn’t have forensic evidence to show that he had actually stabbed mother-of-three Íris Abas to death before setting light to her body in an annexe adjoining her home (click here).

There then followed some confusion where Peev was briefly interned in a local health institute and then went missing (click here).

News at this point was that he was very possibly on the run – something borne out yesterday (Friday) when he was found trying to cross the border into Spain on foot. (Idanha-a-Nova is just 17 kms from the Spanish border).

Say reports, this time Peev is unlikely to be released from police custody and will face further questions from a judge of instruction.

The intervening days since Peev’s first appearance in court have seen forensic evidence confirm that the body discovered in the annexe had stab injuries consistent with death, rather than having died in the fire. But according to Correio da Manhã, DNA tests to confirm Íris Abas’ identity have still not come through.

Indirect evidence, however, “leaves no doubts that the body is that of the woman with whom the suspect had a conflictual relationship”, says the paper.

In her adopted territory, Íris Abas appears to have been a legend – albeit a very alternative one.

Comments on the Beira Baixa TV Facebook page include dozens of tributes: “This tragic news saddens my heart, this unique alternative individual had a pure heart and gave joy and smiles wherever she went. Rest in peace beautiful soul”, said one, while another asks: “Is this the wonderful woman who looked after the sacred fire at Boom?” (the bi-annual ‘psychedelic trance’ music festival that takes place in Idanha-a-Nova). Answers suggest that Abas was indeed this ‘wonderful woman’ whose son has been in touch with the Resident to attest to his mother’s enormous heart and wish in life only to help people (click here).