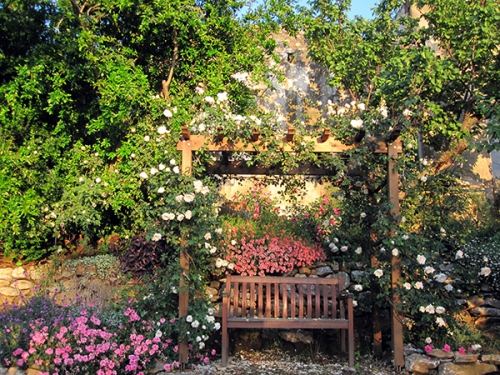 The Council of Ministers was due to meet on Wednesday (October 10), after the Algarve Resident went to press, to discuss the proposed State Budget for 2013 which will be delivered to Parliament on October 15. Last week, Prime Minister Passos Coelho announced that the budget will be “tough but fair”. “Citizens of Portugal should expect a budget that will be difficult because of the very significant increase in taxes but also a budget that is fairer. The 2013 budget will allow Portugal to regain financial and budgetary autonomy and it will not fail to contain very specific messages about growth and job creation,” he said, confirming that the preparation for the budget proposal would be completed by the end of the meeting.