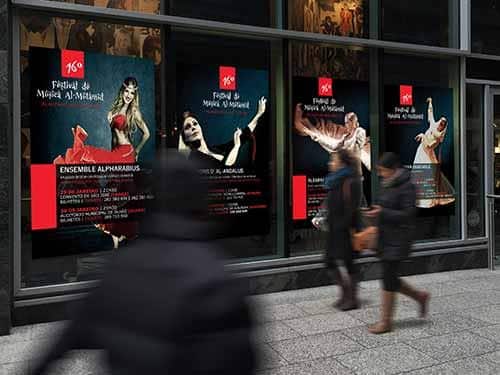 The Governor of the Bank of Portugal told a conference last week that the Government’s budgetary measures were not sufficient for “sustainable public finances”.

Speaking at the conference promoted by Reuters and TSF, Dr. Carlos Costa, the one-time Vice-President of the European Investment Bank, said that meeting budgetary measures established for 2011 and 2012 was a necessary measure but not sufficient to guarantee sustainable public finances.

Dr Carlos Costa said the same thing in Porto towards the end of last month when he addressed businessmen at an event organised by the British-Portuguese Chamber of Commerce.

During his talk, the governor focused on Portugal’s current economic problems in the context of the global economic and financial crisis.

Carlos Costa commented on the events leading up to the global crisis and their corresponding effects on the real economy.

The governor said that while the global crisis is having a major impact on Portuguese economic developments and prospects, the country’s troubles are rooted in deeper structural deficiencies and years of debt accumulation by both private agents and the public sector.

This, in turn, will depend on the ability of Portuguese society to overcome “short-sightedness” and play by the “rules of the game” on monetary union.

Speaking at the end of February, he said at a conference that “the resolution of Portugal’s economic problems implies greater family savings and the capacity of companies to organise self financing”.

He also stressed the importance of increasing growth and the potential of productivity as well as sweeping structural reforms, starting with those that would have a positive impact of making the economy more competitive.

The governor of Portugal’s central bank reinforced statements made by Portuguese Finance Minister, Fernando Teixeira dos Santos, that the banks had to embark on an orderly process of deleveraging by being more selective over its assets – namely credit lending.

Carlos Costa also left a direct message to large companies, suggesting that those that had or could have access to external financing and capital markets should do so and reduce their reliance on credit at home.

The Governor of the Bank of Portugal came under fire from politicians and commentators a fortnight ago by stating that Portugal was officially in recession at a time when the country was trying to gain the confidence of the international bond markets.