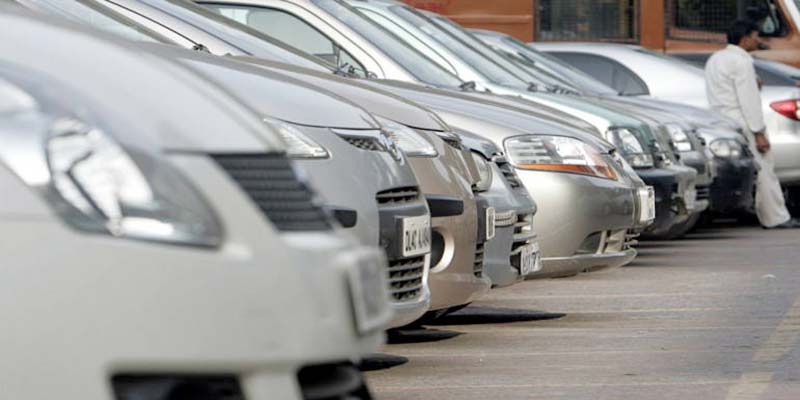 Brussels is piling the pressure on Portugal to explain why it charges ‘old imported vehicles’ annual road tax dues that would normally apply to brand new ones.

The anomaly is in the way Portugal ‘calculates’ IUC – the so-called ‘imposto único de circulação.

IUC came into effect over a decade ago (July 2007), and ever since, imported ‘old’ vehicles have been taxed as if they were new.

Says online website Motor 24, in 2018 a Portuguese citizen who imported a used car from the UK complained to his local fiscal and administrative court about the rate of IUC attributed.

The car was almost 50 years old (made in 1966). Here its IUC would be negligible as the tax has a component for ‘depreciation’, lightening payments for old cars and ‘classics’.

But when the old car, or classic, is imported, the IUC, inexplicably, remains as if the vehicle was new.

The court referred the complaint to the European Court of Justice, says Motor 24, which ruled that the status quo was indeed ‘prejudicial’.

According to the European Commission: “Portuguese legislation isn’t compatible with article 110 of the Treaty on the Functioning of the European Union” which rules that “no Member State can impose, either directly or indirectly, internal taxes that impose on the products of other Member States”, for whatever reason.

Portugal now has two months to “update the method of IUC calculation applicable to old cars”.

If the update does not take place, “the Commission may send a reasoned opinion on this matter to the Portuguese authorities”.

This may sound substantial but it is not unusual for Portugal to receive reasoned opinions and do nothing at all about them.

Readers may recall that the Portuguese State has received a number of ‘reasoned opinions’ that suggest the charging of tolls on roads constructed with EU money is illegal. Even so, the State continues to do so, much to the despair and outrage of road-users.

In a separate story published last weekend, it has also been revealed that of the 345 cases in which Portugal has been taken to the European Court of Human Rights, the country has lost 262 of them. That’s a ‘failure rate’ of 75%.

The majority of complaints centred on the notorious ‘sloth of justice’ – the fact that it can takes decades quite literally for matters to be finally adjudicated.