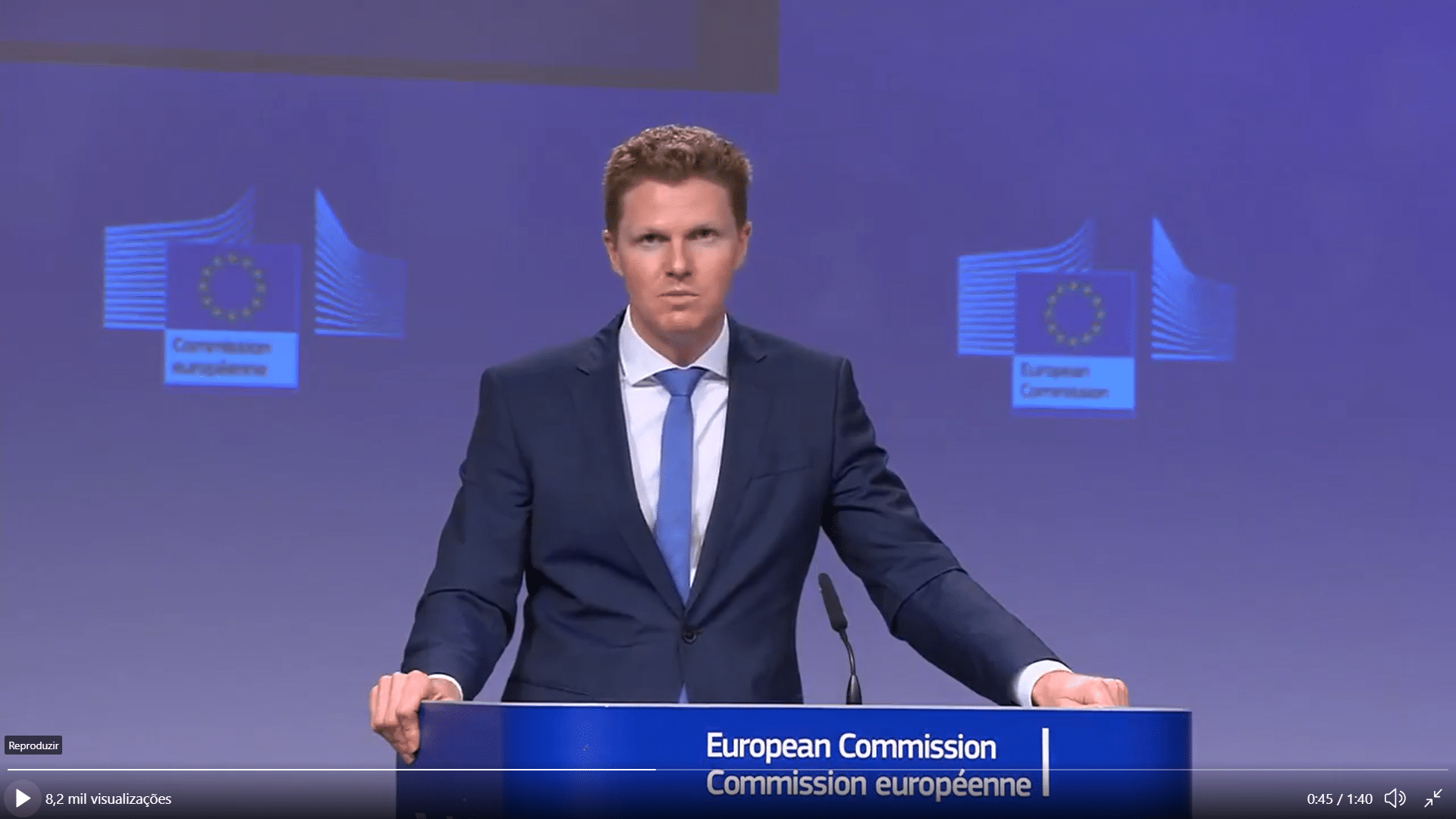 As of today no-one other than German nationals and residents can enter the country from Portugal. And in both cases, each and every arrival has to go through a strict 14-day period of quarantine – even those who have been fully vaccinated and have proof that they received their shots over two weeks previously.

The decision, in force until July 13, flies in the face of the Covid Digital Certificate, which was specifically devised to enable Europeans to enjoy ‘free travel across the bloc’ this summer.

Indeed the certificate hasn’t even been rolled out for use yet.

Only four days ago European Commissioner Ursula von der Leyen described it as one of the principal achievements of the Portuguese presidency of the Council of the European Union.

Foreign affairs minister Augusto Santos Silva has admitted that while he laments the decision, he hasn’t actually been that surprised by it, given Germany’s “level of prudence”.

But now Brussels looks as if it is taking a stab at changing Germany’s mind.

It’s not a particularly convincing stab.

Explain reports, the commission’s justice spokesman Christian Wigand has said the decision “doesn’t seem aligned” with the recommendations of the 27 Member States with regard to recovering touristic activity during the summer.

Member States will now discuss this apparent misalignment over the coming days.

Meantime Germany is still intent on trying to block Britons and British residents from entering the EU at all (click here).

Germany’s plans are due to be discussed by senior European and national officials on the EU’s integrated political crisis response committee, reports the Times, confirming they “will be resisted by Greece, Spain, Cyprus, Malta and Portugal”.