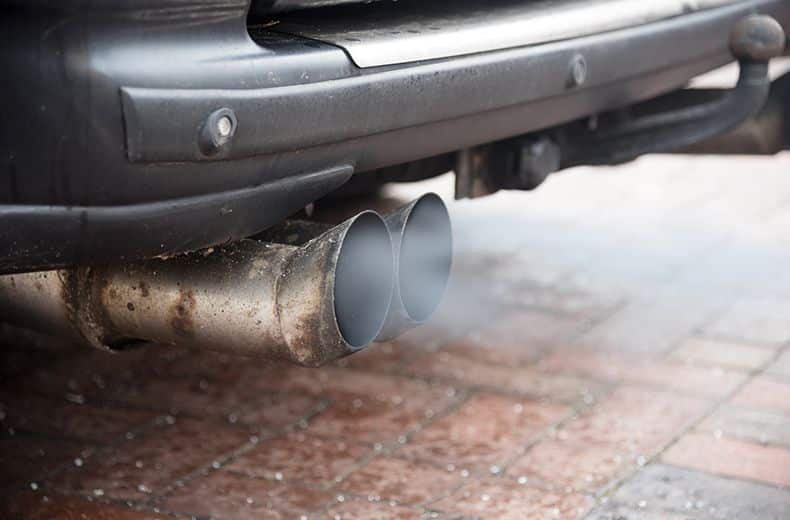 This is an agonisingly long-running wrangle which saw the European Commission give Portugal ‘one month’ to finally fall in line over seven months ago (click here).

As often happens here when Brussels issues ultimata, nothing changed. The Portuguese authorities have persisted in over-charging anyone importing a second-hand vehicle, and Brussels has finally had to follow-through with its threat.

It has to be said that the European Commission has already deemed the charging of motorway tolls of the A22 (and other roads built within the same SCUT programme) illegal (and also threatened court action), but nothing has changed there either (click here).

At issue is what is called ISV (standing for Imposto Sobre Veículos).

The formula used by Portugal to calculate ISV does not fully take into account the age of the vehicle.

Put it another way, there are two components in the calculation: one referring to cylinder capacity, the other to how polluting the car is. In the first, vehicle age is taken into account, in the second it isn’t.

The Portuguese argument for this is that a vehicle pollutes every bit as much today as it did when it was new, no matter how old it is.

Brussels however says the formula is ‘unfair’,  and violates article 110 of the Treaty of the Functioning of the European Union.

Two cases taken out by private importers have both ‘won’ in the courts – but still the AT tax authority has doggedly continued to stick to its guns.

Said reports last year, this is almost certainly because the government fears any climb-down could leave it liable to hundreds of thousands of euros in reimbursements.

So now we just ‘watch and wait’ – fairly clear in the understanding that whatever the court decides, Portugal may still refuse to budge.