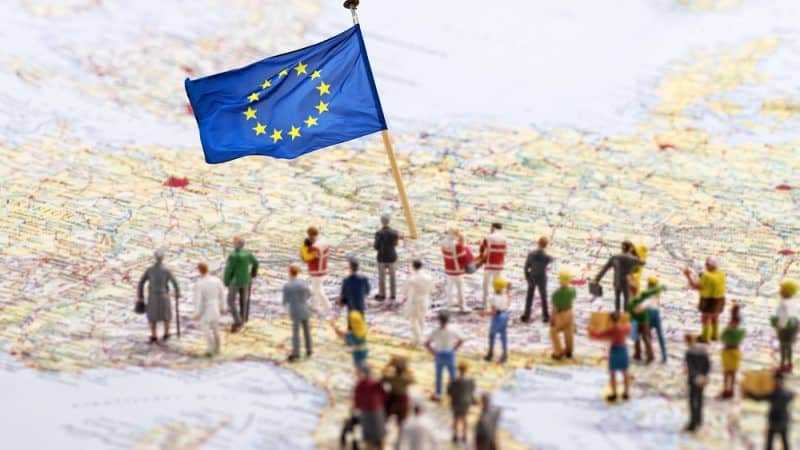 There is no end of perceived ‘fury from Brussels’ with regard to Portugal this week: the European Commission is already ‘suing’ Portugal over failing to have a national plan to cope with the effects of radiation; and has given the country a ‘two month ultimatum’ over the way it handles the awarding of beach concessions – now, it is on the warpath over breaching rules on freedom of movement of workers, as well as non-compliance with a directive on ‘the recognition of professional qualifications’.

In a statement, the Commission has said that Portugal’s “restrictive conditions” go “beyond EU rules”.

As a result, numerous engineers who do not fulfill those new Portuguese conditions will see their rights to free movement be restricted (…) The principle of acquired rights is a fundamental principal of law and Portugal has not provided any justification for these new restrictions.”

These breaches and the litigation have already been picked up by international media – on both sides of the Atlantic.

In the UK the Daily Express has done a big splash on the radiation issue; in the United States US News has focused on the breaches of labour legislation.

While the first has limited itself to basic reporting, the Express has suggested that radon – “a radioactive gas that is recognised as a carcinogenic agent (cancer-causing)” (…) “is particularly prominent in certain areas of Portugal, such as the city of Guarda in the country’s northeast”.

It has also referred to another situation of compliance failure.

“In November, the European Commission called out Portugal for failing to take action on its poor air quality.

“The country has significant levels of nitrogen dioxide (NOX) in the atmosphere due to road traffic, with much of the blame owed to diesel vehicles.

“The EU referred Portugal to the Court of Justice of the European Union as a result”, says the paper.