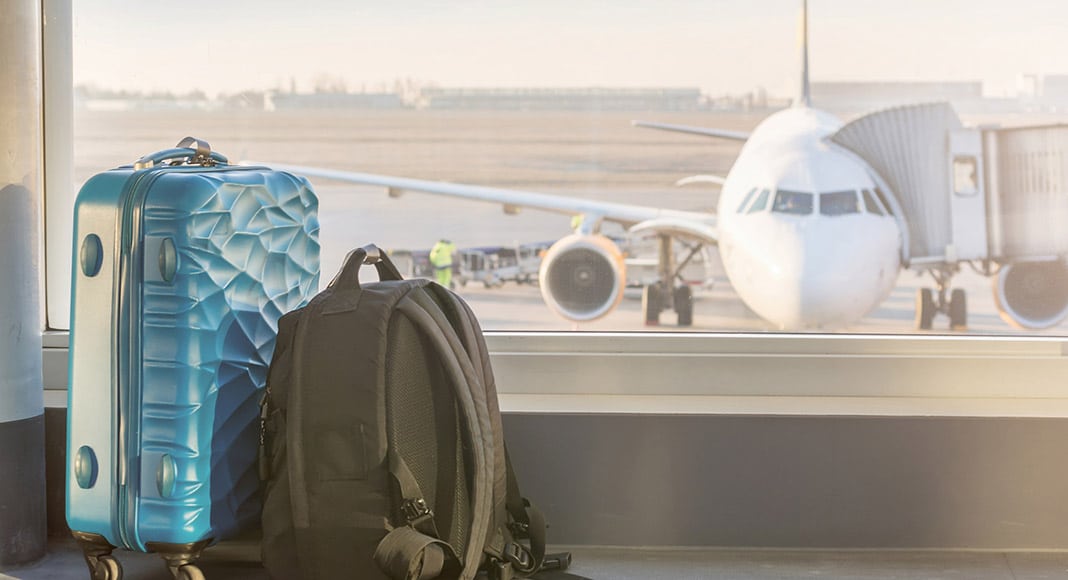 With so many different rules in place across Europe now over who can travel where and what they must do on their return home, Brussels is calling for ‘coordination’ and ‘more dialogue’ between governments.

The chaos caused by the UK government’s constantly changing travel guidance is just one aspect of the confusion.

Since the British government removed the Netherlands from its ‘green list’ of air corridors, the latter has retaliated advising Dutch nationals not to visit the UK.

Greece too is warning its nationals not to visit Belgium, while Germany is telling its citizens to keep out of Spain.

Indeed the way the Azores autonomous region has been dealing with holidaymakers saw one frustrated mother take the regional government to court for what had become a period of enforced imprisonment in an island hotel with her nine-year-old daughter.

Neither had any signs of the virus, nor had registered any positive tests. But because they flew to the region in a plane in which one passenger was found to be infected with Covid-19, they were deprived of their liberty.

The court found in the woman’s favour and she and her daughter were released immediately. But it shows how drastic different countries’ (or in this case autonomous regions’) reactions have become – and Brussels seems to have decided ‘enough is enough’.

Explain reports, the European Commission is against unilateral measures. It insists that “restrictions on free circulation should only be imposed in exceptional circumstances” when there is a clear risk to public health.

Clearly, this latter proviso is open to interpretation – which is why Brussels is calling for countries to ‘dialogue between themselves’ before implementing any further measures.

The letter has gone out to all 27 member states, as well as to the UK.

According to the Brussels Times it is very clear on how restrictions should be gauged. They “should not be based solely on the 14-days incidence rate of new infections per 100,000 inhabitants” (something the British government doggedly insists on doing with regard to Portugal) “but should also take into account other relevant information, including testing policies”.

In a further swipe at measures imposed by particularly the British government, the letter continues: “A member state may only impose measures like quarantine of EU citizens arriving from another member state if this requirement is also imposed on its own nationals in the same situation”.

As Portugal’s president Marcelo has pointed out on numerous occasions, Portugal has been exemplary in not imposing ‘tit for tat’ restrictions on any country advising nationals against taking their holidays here. (Right now, the only country still blanking Portugal for ‘safe travel’ is the United Kingdom.)