Portugal Resident
Home Portugal News Brussels sounds alert over European bazooka: “there will be no payments unless... 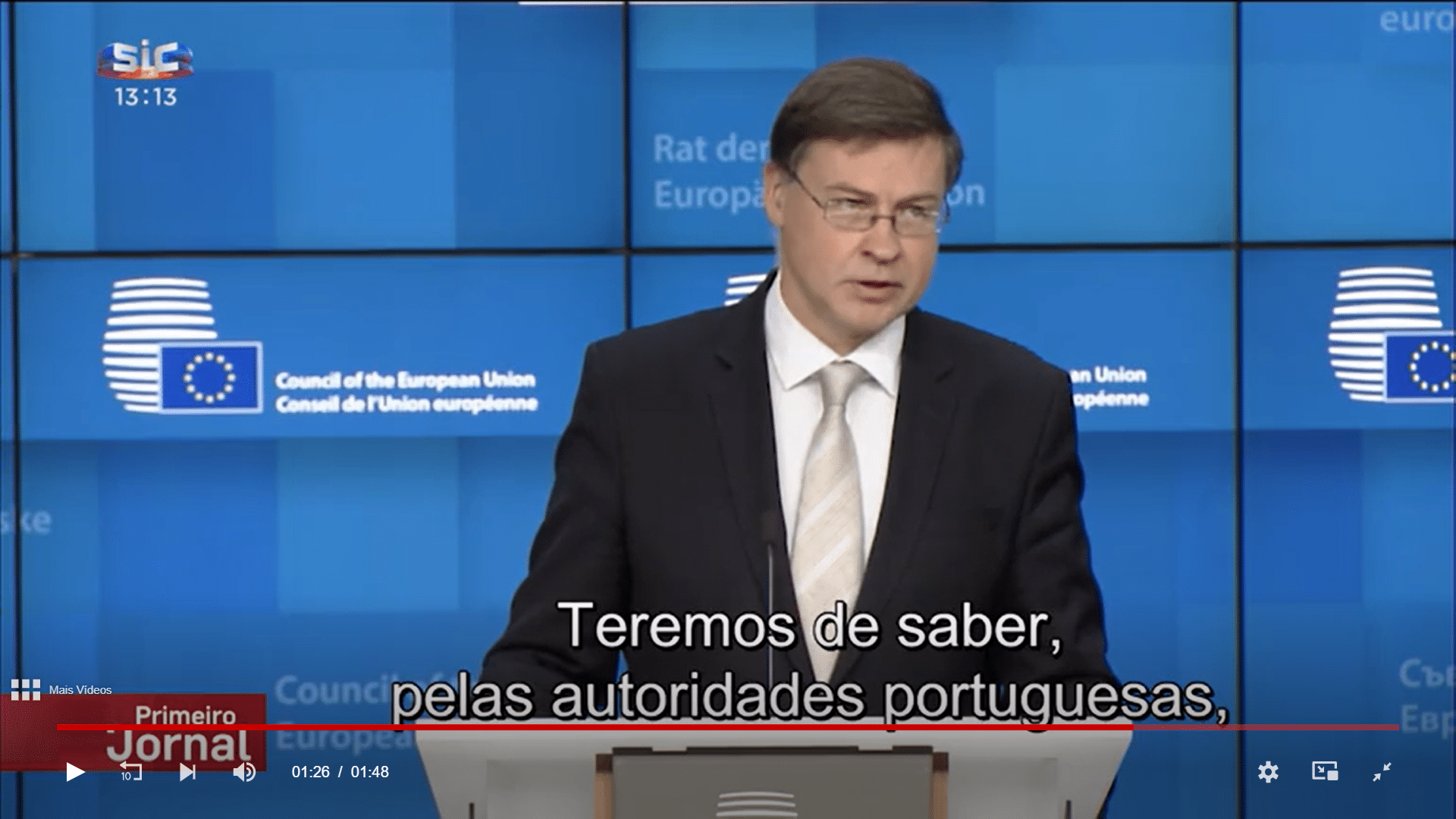 Within less than a day of the government’s budgetary disaster, Brussels has sounded the alert.

January is meant to see the next tranche (€1.3 billion) of resilience and recovery funding arrive in Portugal, but without targets being met, there will be no payment, explained Valdis Dombrovskis, vice-president of the European Commission.

And, according to reports, “some of the targets for this year are already delayed”.

Said SIC television news at lunchtime, Brussels is keen to know when the country is likely to have a new budget. It’s the million euro question (as no one knows yet – and there has yet to be a plan, to be outlined by President Marcelo next Wednesday, over how the country is to move forwards click here).

In the event that a new government is elected; and that it comes up with new policies and wants to use European funds for their realisation, a whole new proposal would have to be drawn up, and approved by the Commission before money could be released, Mr Dombrovskis added.

For now, the Commission is due to have consultations with the government which “will help decide how we are to move forwards” within two possible scenarios, he explained.

“We need to know what the perspectives are for the next budget to be submitted”, reiterated the Commission’s second-in-command.

One of the options could be to “evaluate this budget, but if it is rejected this could raise questions on what plan we should evaluate…”

Another possibility would be to “have discussions on the basis of unaltered policies” as has happened in the recent past (2015) when Portugal did not submit a budget to Brussels at all.

In other words, it’s seat-of-the-pants navigation, with multiple possible permutations at play and no assurances in sight.