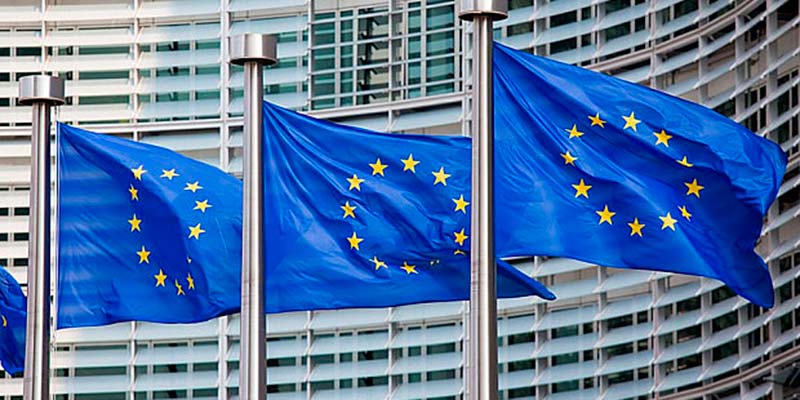 The knee-jerk reaction to economic slowdown is to blame Brexit these days, but the truth is that ‘uncertainty’ is a global phenomenon – and it’s growing.

This is the feeling of ‘moneymen’ in Brussels who have today published growth forecasts for the Eurozone in general, “slashing” previous predictions.

Say reports, even this reduced estimate remains “vulnerable to large uncertainty from slowing growth in China and weakening global trade”.

For Portugal the bottom line is ‘don’t get your hopes up’.

The European Commission has ‘kicked finance ministry estimates further into the long grass’, reports negociosonline, “particularly with reference to predictions for economic growth this year.

Brussels “does not just anticipate that GDP will increase less than expected in 2019”, it still doubts results due to be released next week with reference to 2018.

Thus this election year continues to look ‘nail-biting’ for an executive that has purportedly been dreaming of an ‘absolute majority’ in which it could finally be free from pressure from the left-wing allies that have kept it in power.

In numbers, the situation is that Portugal’s finance ministry expects growth this year of 2.2%, while Brussels has reduced its forecast to 1.7%.

Regarding 2018, Portugal believes figures due to be released on February 14 will show a growth last year of 2.3%; Brussels thinks 2.1%.