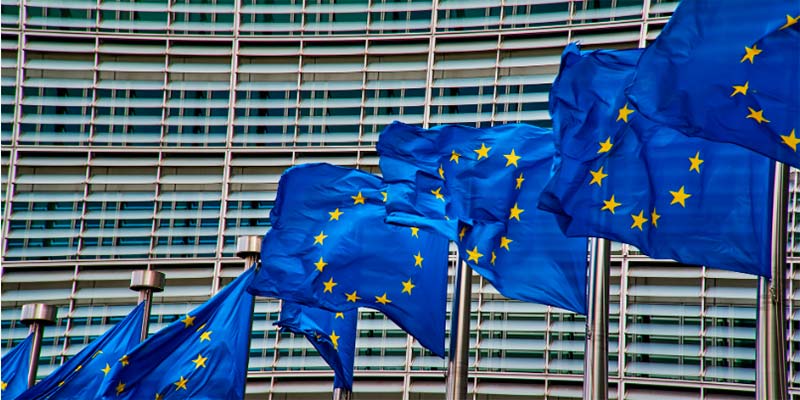 Brussels has opened a case against Portugal for successive failures to protect Nature.

Environmentalists are ‘delighted’ but “lament that the move has come so late”.

The so-called ‘infringement proceedings’ underway will now give the government two months to reply.

The nuts and bolts of the situation is that Portugal (along with Romania and Poland) is being accused of failing to adequately protect habitats and indigenous species with nature protection status.

As reports explain, this is a requirement of community legislation.

Says TSF radio, Portugal is cited for not having given protected area status in cases that merited it, and for not adequately protecting sites within the Rede Natura 2000 network.

All sites with Rede Natura 2000 status should have management plans, a register listing all the ‘natural values’, a mapping of habitats etc., environmentalists explain. But in practice, only the special protection zone of the Tejo estuary has a management plan.

According to environmental NGO ZERO, government failings have paved the way for ‘controversial works’.

ZERO’s president Francisco Ferreira cites much-criticised dredging work affecting dolphin populations in the Sado (click here), touristic complexes allowed within the Rede Natura site of Comporta/ Galé in the Alentejo and the future exploration of lithium earmarked for areas which “should be protected”.

“We believe successive governments have purposely delayed protective classification and work that would have gone forwards by way of environmental protection because it helped advance determined projects without impediment of Rede Natura classification”, he said.

Whether this will be the conclusion of Brussels is what Zero – and every other NGO in the field – is waiting to find out.

Say reports, if the government doesn’t give a satisfactory reply within the next two months, the European Commission could take its case to the European Tribunal of Justice “although this is unlikely”.