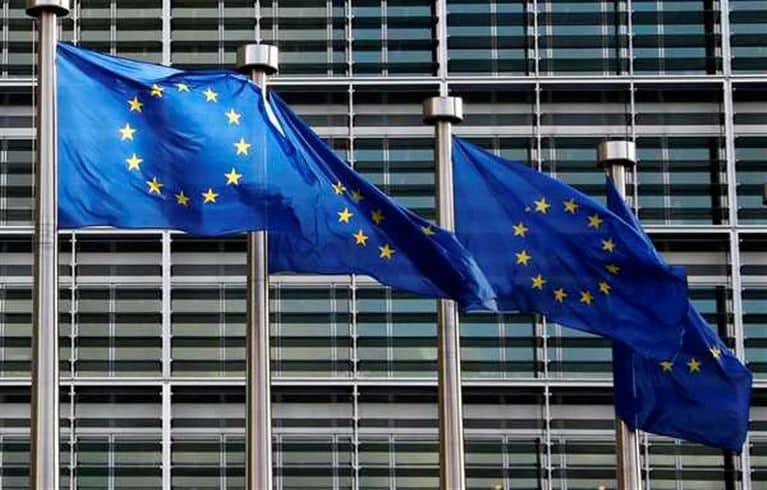 With Brussels breathing down his neck and the troika back on national territory, Portugal’s prime minister António Costa has been reported as saying none of it has “political relevance”.

But within hours of his comments to journalists in Portalegre, national papers were painting grim scenarios of more austerity on the way, saying the EC has given the new government until tomorrow (Friday) to come up with ‘better figures’ for its 2016 State Budget.

According to Diário de Notícias, Costa and finance minister Mário Centeno, who have been a month negotiating with institutions to come up with Portugal’s new budget, may be obliged to adopt a “Plan C”.

Opposition parties are crowing “we told you so”, with the PSD’s parliamentary leader Luís Montenegro insisting that the party had already sounded the alert over “inconsistencies” inherent in the Socialists’ economic plan for Portugal’s future.
Putting the whole thing into bite-sized chunks, Correio da Manhã outlines what it thinks could be on the cards: Brussels wants €700 million in cuts before it will give the budget the go-ahead.

A letter to the finance ministry signed by EC vice-president Valdis Dombrovskis and the commissioner for economic affairs Pierre Moscovici centres on the planned reduction of the country’s structural deficit being too little.

Instead of Centeno’s ‘two tenths’ reduction, Brussels is said to want ‘six tenths’ – which translates into €700 million.

But Costa is still playing his ‘everything’s perfectly normal’ card, and thus the country waits.

As pundits have been explaining, the PS has already worked ‘wonders’ in delaying the presentation of its budget altogether.

In its present format, it is still unlikely to be publicly revealed before February 5, and then would only come up for debate in parliament on February 22 and 23.

This decimates the threat by outgoing president Cavaco Silva to do “everything in his power” if the Socialists ‘stepped out of line’ and threatened what he called “Portugal’s economic recovery” as there would simply be no time in hand.
CM explains that with the current timescale, the final vote on the PS State Budget would be March 16 – a full week after Marcelo Rebelo de Sousa takes over in Belém.

As for the possible €700 million cut, CM explains this represents the amount ‘lost’ to the State by the lowering of restaurant IVA from 23% to 13% – just one of the anti-austerity measures promised by the new executive.