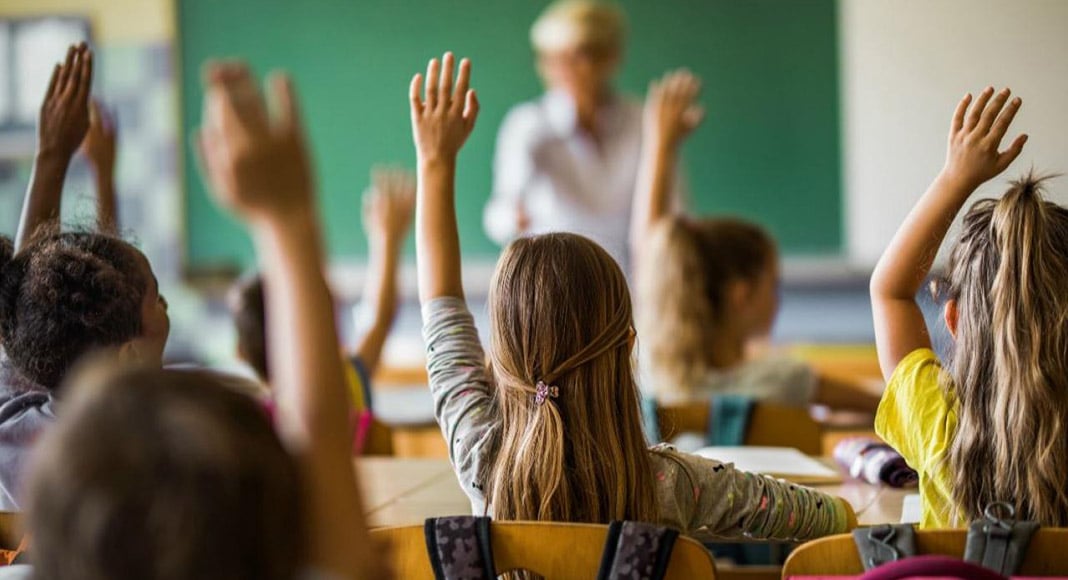 Portugal’s government has two months to ‘correct’ its discriminatory treatment of teachers – that is it has to increase salaries of teachers on fixed-term contracts according to their years of experience – or face prosecution in the Court of Justice of the European Union.

Reporting on this development today, tabloid Correio da Manhã says teachers union Fenprof is “satisfied” but not convinced the decision will lead anywhere.

Brussels has to carry through on its threat, says secretary-general Mário Nogueira – and not allow itself to be sidetracked (which is the union’s fear).

He told the paper that Fenprof’s greatest concern is that “a regime of exception” might be opened, allowing Portugal to continue under-paying teachers on fixed-term contracts.

The issue hinges on the fact that teachers contracted “always earn the same”, no matter how many years service and experience they bring to the job.

“Teachers offered fixed-term contracts always earn €1,000 ‘liquidos’ (take home pay) when effective teachers (meaning teachers with permanent positions) earn this in their first year of service, moving up through pay scales to a 10th year in which they will earn double that amount”, explains CM.

The European Commission opened proceedings against Portugal on this score last November.

The government “responded” with a justification that “did not convince”, says the paper.

“Portugal cannot justify the differences in treatment”, the European Commission confirmed in a statement.

Thus this ‘second round’ in the process, which sees Portugal given two months to take “the necessary measures”, or face the European court.

This far there has been “no reaction” from the education ministry, reports CM – acknowledging that any increase in payments to teachers will have huge impacts on the State Budget.

To give an idea of the ‘problem’, the country during the last academic year had 20,000 teachers on fixed-term contracts. Many of those, if given new contracts for the current academic year, will be entitled to substantial pay increases…