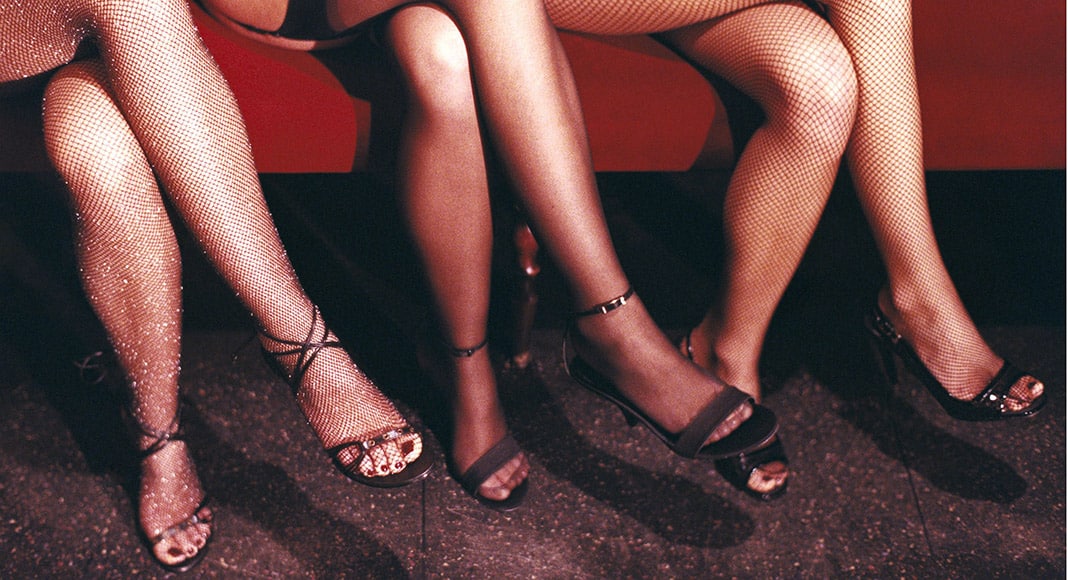 With so many stories of hardship and stalled businesses, tabloid Correio da Manhã says brothels are working at pretty much full throttle through the lockdown.

‘Madame’ Ana Loureiro – the face of a recent petition focused on legalising prostitution in Portugal – tells the paper that she did shut down her two houses at the start of the lockdown but decided to reopen one of them after the first two weeks because of the difficulties faced by her ‘girls’.

Some were “almost at the point of going hungry”, she told the paper. Thus it is business as usual now – as it is in other establishments, says the paper, up and down the country.

Clients are still able to part with as much as €60 for a half-hour session (€100 for an hour), and beyond taking clients’ temperatures and disinfecting rooms, there is not a lot more brothels can do beyond their normal precautions.

Loureiro has stressed that had she been successful with her petition (click here), sex workers might have been in a position where they could stay at home and claim government subsidies.

But as this level of State protection is still lacking, the women are supported by no one but themselves, and as one told CM, she is in the profession for the simple fact that she needs money urgently.