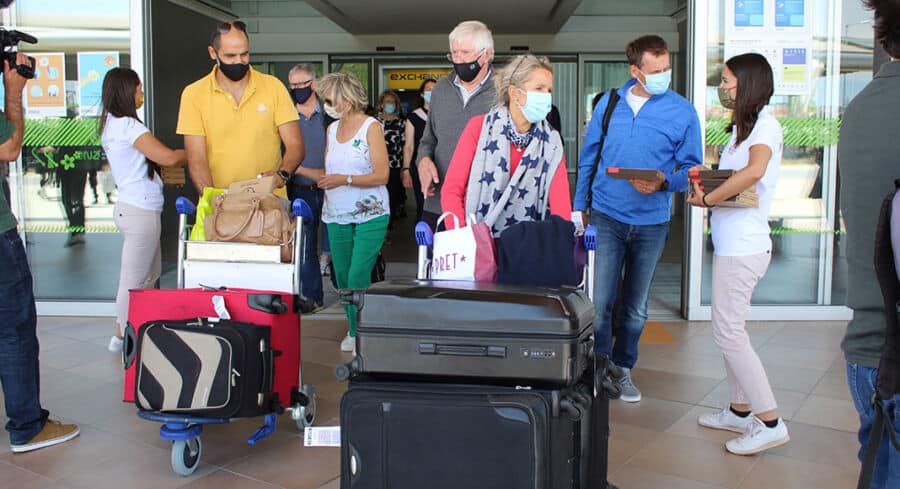 Algarve tourism chief João Fernandes believes Portugal should follow in Spain’s footsteps and ‘open the floodgates’ by allowing British travellers into the country without the need for a negative PCR Covid-19 test.

Spanish Prime Minister Pedro Sanchéz revealed this Friday that British travellers arriving in the country will no longer be required to present a negative test starting on Monday (May 24).

Speaking to TSF radio, João Fernandes said that Portugal should follow suit as the destinations with the “least demanding rules will have a competitive edge”.

The tourism chief said that the UK’s vaccination programme is at a “much more advanced stage” than Portugal’s and that it has a lower rate of positive cases per 100,000 inhabitants than “any country in the European Union”.

As Fernandes points out, Portugal is one of the few destinations on the UK’s travel green list which he said won’t be updated until after the end of the half term break.

In his view, opening up to all British holidaymakers (not just those with a negative Covid test) would provide Portugal with yet another advantage over Spain.

This is also logically a way to open up tourism to the masses, as it has been widely reported that the high costs of having to undergo Covid-19 tests may be keeping some tourists away.