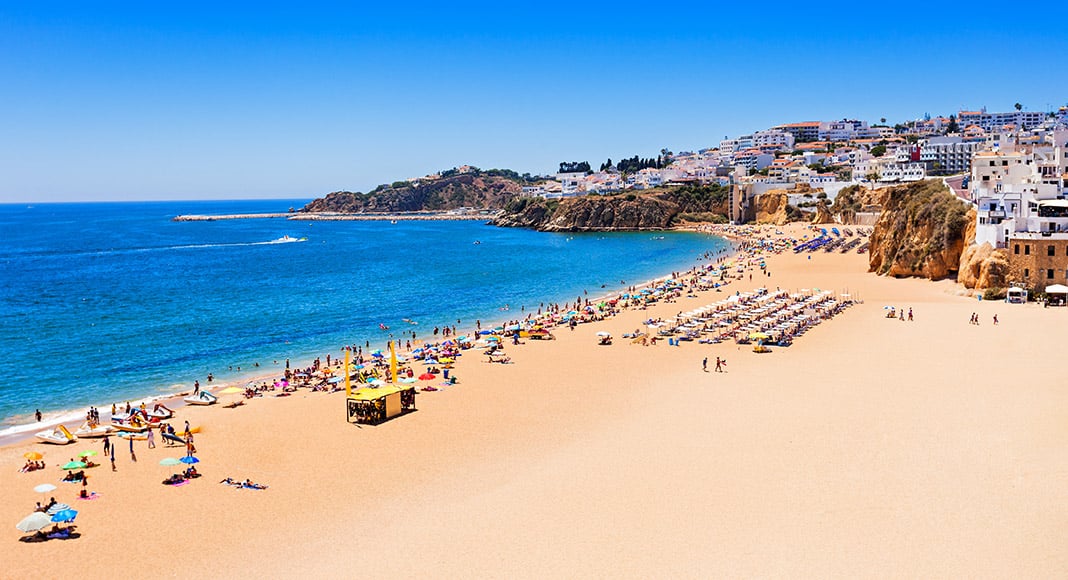 News from UK breaking on Wednesday suggests British holidaymakers will finally be getting the ‘air bridge’ to Portugal that the tourism sector so badly needs.
Two newspapers have said as much in the last 24-hours.

Yesterday, the Sun trailed an exclusive in which it affirmed Portugal “will be deemed safe” in the next quarantine review coming up in a few days time.

And today the Telegraph says the British government is considering ‘regional air bridges’ “to allow travel to countries such as Portugal and the United States and stop entire nations being subject to UK quarantine rules”.

According to the Sun, the news means “Brits should be able to jet off to the Algarve next week without having to quarantine on return”.

But so far none of this has been officially confirmed.

It is however a response, at last, to the enormous pressure that has been building since the British government released its ‘green list’ of so-called safe countries at the beginning of July, blanking Portugal entirely.

A number of these ‘safe countries’ (Spain particularly) have been registering virus outbreaks far in excess of anything ongoing in Portugal – and massively-inflated when one considers the largely virus-free areas of Algarve, Alentejo and autonomous regions of Madeira and Azores.

Indeed Spain’s situation is at such a ‘tipping point’ that the Sun believes it’s about to lose its air bridge altogether.

Branding the story: “Costa Hell Sol”, the Sun warns that “droves of Brits have already flocked to the Costas and Balearics” but now risk being forced into 14 days of quarantine on their return.

Secretary of State for Tourism Rita Marques said she didn’t expect the situation to change if the UK government kept using the same criteria (which essentially focuses only on ‘case numbers’).

For now, as it has been for so many ‘miserable weeks’ for those involved in the tourism sector, it’s ‘a waiting game’.

Britain’s ‘quarantine review’ is due to be released on Monday by Transport Secretary Grant Shapps.

Shortly after this story went online, the Times also carried a story headlined: “Air bridge to open up Portugal holidays likely within days”.

In it, Paul Charles, travel consultant, said: “I think Portugal will be added. Portugal has already lost British tourists for July and there will be absolute uproar if it loses August as well.

According to the Times, the decision “follows powerful lobbying from the Portuguese government”.