Portugal Resident
Home Portugal News Brits living in Portugal “confident” historic ties will do away with any... 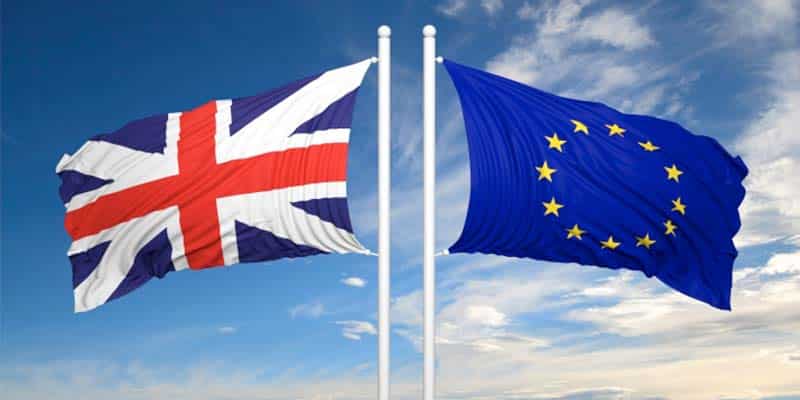 Just as the Portuguese government rolls out its contingency plans for expat Brits, under the banner “Keep Calm You Stay” (click here), Brits living here have been attending Q&A sessions promoted by the British Consulate – and the general consensus is “there’s nothing to worry about”.

“In spite of the doubts and the whole process generating confusion even further since the defeat last Tuesday of the deal negotiated between London and Brussels, Britons living in this country show themselves to be confident that the oldest diplomatic alliance in the world, signed in 1386, will allow for the resolution of any impasse or problem during the withdrawal process of the UK from the EU”, says the news service, quoting a number of resident expats, including one who arrived here only a couple of months ago, expressly to ‘fall in’ with implications of the March 29 ‘deadline’.

Simon, 57, told reporters that he had even taken retirement early, to make sure his arrival here would not run into any bureaucratic difficulties.

Roughly 70 British expats attended the meeting, and there will be more initiatives planned up and down the country in the coming weeks.

But as regional director of consular policy Lorna Geddie told Lusa, as long as Brits are registered with the authorities, there really shouldn’t be any issues – this includes the ability to receive pensions, be treated by State health services and come and go freely between both countries.

What no one can predict however are the terms of the UK government’s Plan B, due to be presented ahead of consideration by the EU on Monday.

As for Portuguese emigrés resident in UK, feelings too have been bolstered by the government’s contingency plans.

A total of 35 ‘consular offices’ are to be established in 16 localities most favoured by the roughly 400,000-strong community of expat Portuguese, and prime minister António Costa has conveyed the priority of extending “security and tranquility” to UK-based nationals.