Miniature vegetables, or microgreens, which are biological and pack a “nutritional punch”, are being grown in Almancil by British entrepreneurs who have launched a company called Tiny Farm.

Anthony Price and his stepfather Steven Weatherby have been growing the delightful mini veggies, which are considered by many to be a superfood, for about a year.
They are grown at a farm in Almancil which Price and Weatherby purchased around a year ago when they decided to move forward with the project.

They are essentially seedlings of edible vegetables and herbs and have become increasingly popular particularly among fine dining chefs.

Price, a computer technician from Manchester who moved to the Algarve around 10 years ago, was tired of a life surrounded by computers and wanted to dedicate himself to one of his earliest passions – “creating life”.

“I wanted to have more time for myself and do something that I really liked. And what I’m really passionate about is bringing things to life,” Price told Barlavento newspaper.

He says he has always been passionate about plants, but that it took some research to find a niche that he could explore in the Algarve.

The 43-year-old finally discovered that the biological microgreen market was growing significantly in the USA and that he could bring the concept over to Portugal’s southernmost region.

“It was exactly what I was looking for. I quickly discovered that there is a huge market to explore in the region,” Price says.

Tiny Farm grows microgreen versions of all kinds of vegetables including sweet peas, radishes and broccoli.

Although it is still early days, the company already sells its produce to some of the best restaurants and hotels in the Algarve such as Henrique Leis, Mimo, Pequeno Mundo, Breeze, Epic Sana and many others. In fact, Price is hoping to send samples to chefs who are interested in testing the miniature vegetables.

But supplying restaurants and hotels is not the ultimate goal for the company, which wants its products to be available to everyone.

“We don’t want our produce to be exclusively for top chefs and used solely as decorations for haute cuisine dishes. We want to show that it is possible to eat them as a main course, rich in protein and flavour, and at an accessible price,” he says, stressing how microgreens can help prevent diseases like diabetes and cancer.

All of the seeds are imported from the UK and take between seven and 30 days to reach the ideal size to be harvested.

“Practically everything we produce at the moment is reserved,” Price says. Any microgreens that are left over are included in one of three packs that Tiny Farm sells: the English micro mix, Asian micro mix and Sunshine micro mix.

Tiny Farm’s selection of products can be found online (www.tinyfarm.pt). There is also an app that can be downloaded for free for Android and IOS systems, or alternatively the products can be purchased at the Mercearia das Moças store in Faro and the Mundo Saudável store in Almancil. 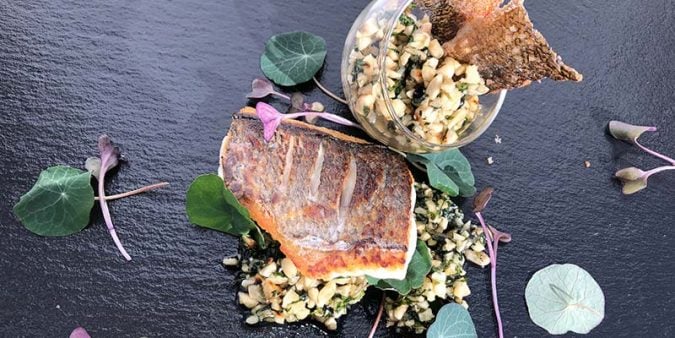 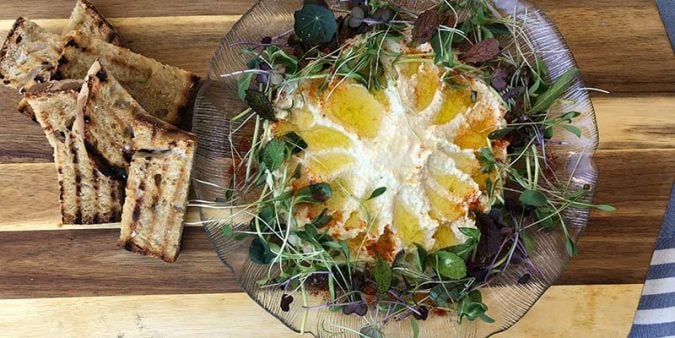