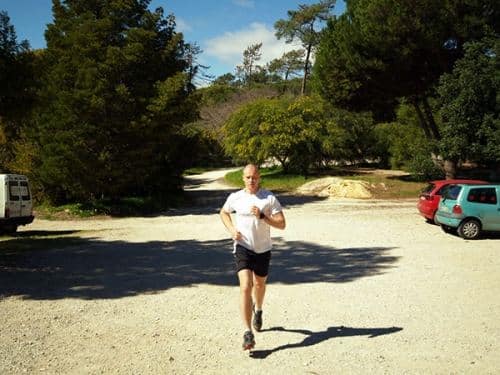 A 55-year-old British woman fell to her death from a fourth floor apartment in Armação de Pêra, where she was spending a holiday alone, on October 4.

She was found lying outstretched on the first floor veranda of the apartment block in Rua Dom João III and although Red Cross and ambulance arrived at the scene they found the victim had suffered fatal injuries.

The Polícia Judiciária are investigating the case, although there is no suspicion of crime.