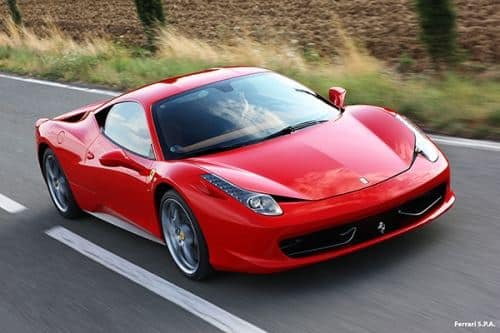 A British toddler who was taken into care early this month after being found alone in a street in Carcavelos, near Lisbon, has been returned to her parents.

On September 3, the two-year-old child was found, alone and crying, in a pushchair by a passer-by, who alerted the authorities. The parents, a 40-year old man and a 38-year-old woman, were sat on an esplanade 100 metres away, “so drunk they were unable to say their child’s name correctly”, said the police.

The little girl remained in the Casa do Abrigo home until last week when the Cascais Family Court ruled that the child be returned to the parents.

The parents, witnesses, police authorities and the directors of Casa do Abrigo were all heard by the court.