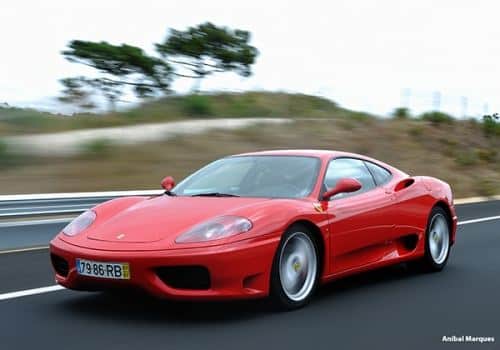 A British toddler on holiday with her parents in Carcavelos, near Lisbon, was taken into care by local authorities on September 3, after her intoxicated parents left her alone in a street.

According to the Diário de Noticias, police were called to the scene after a concerned passer-by found the two-year-old alone, crying in a push-chair.

Officers provided the unidentified child with soup and water before taking her to the police station, where social services picked her up.

Police officers described the parents, a 40-year old man and a 38-year-old woman as “middle-class teachers that were so drunk they were not even able to say their child’s name correctly.”

Fábio Castro, a Public Security Police (PSP) spokesperson, said: “The girl’s parents were about 100 metres away, sat on an esplanade, completely drunk.” The two were taken to the police station where they were eventually identified as the little girl’s parents and were denied access to her.

The case has now been handed over to the Commission for the Protection of Children and Youngsters in the area of Cascais, which has launched an investigation.

It will now be left up to the courts to decide when the child will be returned to her parents.