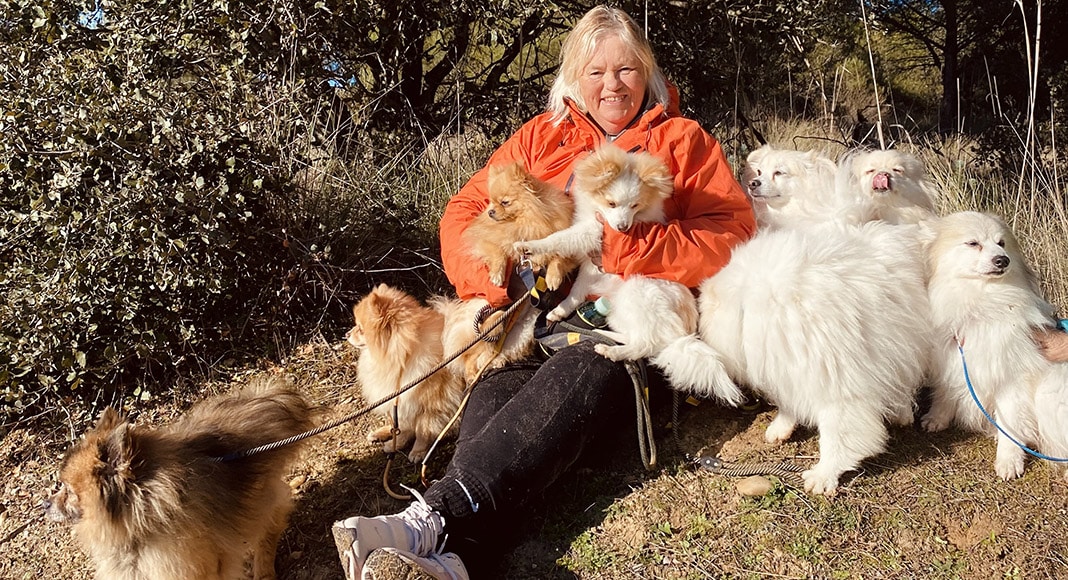 British sexagenarian Sally Roberts is halfway through an ambitious 2,500km hike from Quinta do Lago in the Algarve to Salisbury in the UK to raise money and awareness for MND (Motor Neurone Disease), a condition that affects the brain and nerves.

MND progressively damages part of the nervous system and drastically reduces the life expectancy of those diagnosed with the disease.

Sally’s brother Andy died of the disease and his last 18 months of life were “harrowing for himself and his family.”

Her goal is to have her journey shine a spotlight on the disease and hopefully raise money for research into a cure.

When we spoke to Sally on Wednesday, she had recently crossed the border from Spain to France and was heading towards Bordeaux.

The challenge of walking such a large distance would seem daunting to even the fittest hiker, and it’s even more impressive considering that this is not her first attempt at doing so.

Her first try started in November 2019 but was cut short in March 2020, when she was nearly at the Spanish-French border, due to the Covid-19 pandemic which forced her to return to the Algarve.

This setback did not deter her, however, and in December she started the hike from the beginning once again.

Sally, who turns 68 on Friday and has lived on and off in Portugal for years, runs Quinta Jacintina Hotel between Quinta do Lago and Vale do Lobo. While she does not consider herself the fittest person in the world, she says she “refuses to accept her age” and keeps active by walking her eight dogs – who accompany her at times along the way with a friend who provides support by car.

“She drives me to the place where I will stay the night and then drives me back to where I left off the previous day,” says the courageous hiker, who also tries not to cover great distances in one day.

Despite some ups and downs, the experience has been unforgettable, Sally tells us.

“It’s been absolutely incredible. When you’re driving, you miss so much, but if you’re walking, you have time to take it all in,” she says, adding that she was stunned by Portugal’s natural beauty.

“The countryside is just amazing, and I never realised how many castles there are in Portugal. I have thoroughly enjoyed the experience,” the amateur hiker tells the Resident.

“Every day I have some moments where I ask myself what I am doing, where I question if I can do this, but it’s been amazing. The weather has been great, and the people I’ve met along the way have been very kind,” she says.

Sally did not have a specific route set out before embarking on the hike, so Google Maps has played an important role in guiding her despite occasionally being led straight into a “barb-wired fence” or dead-end.

She is hoping to arrive in Salisbury – her hometown where her brother lived and worked – by April 10. The plan is to have a reception at the local cathedral which she has a “particular affection” for.

While an online fundraiser has been set up in hopes of raising money for MND research, Sally says her biggest goal is to raise awareness about this disease which she says affects more people than most realise.

“I have hope that a cure will be discovered, but it won’t happen without exposure and pressure on governments,” she tells us, adding that a “surprising number of people are affected” by MND.

You can support Sally by donating on her online fundraiser, learn more about her goal at www.walkwithme4mnd.co.uk or keep up with her progress on Instagram (@walkwithme4mnd). 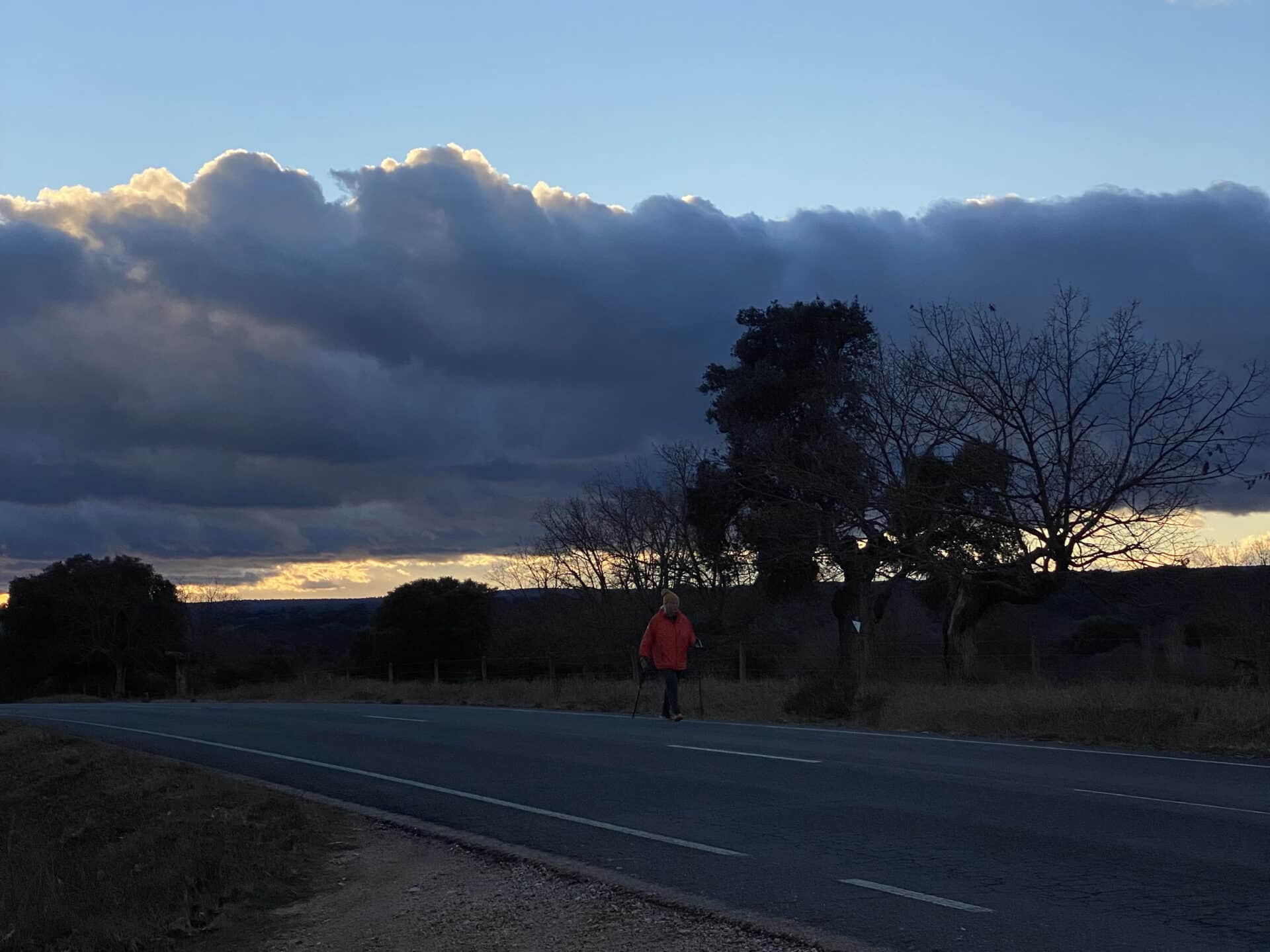 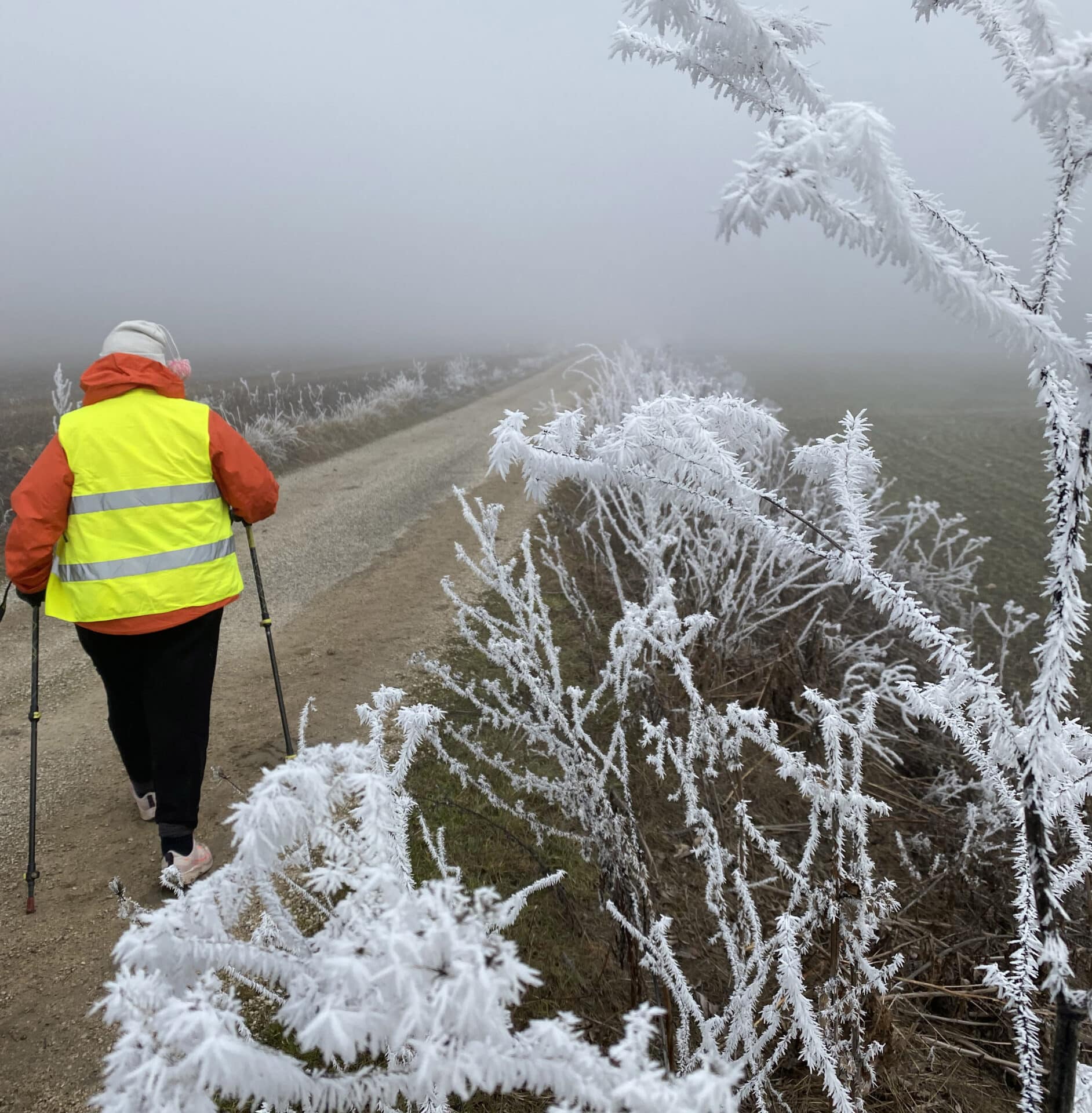 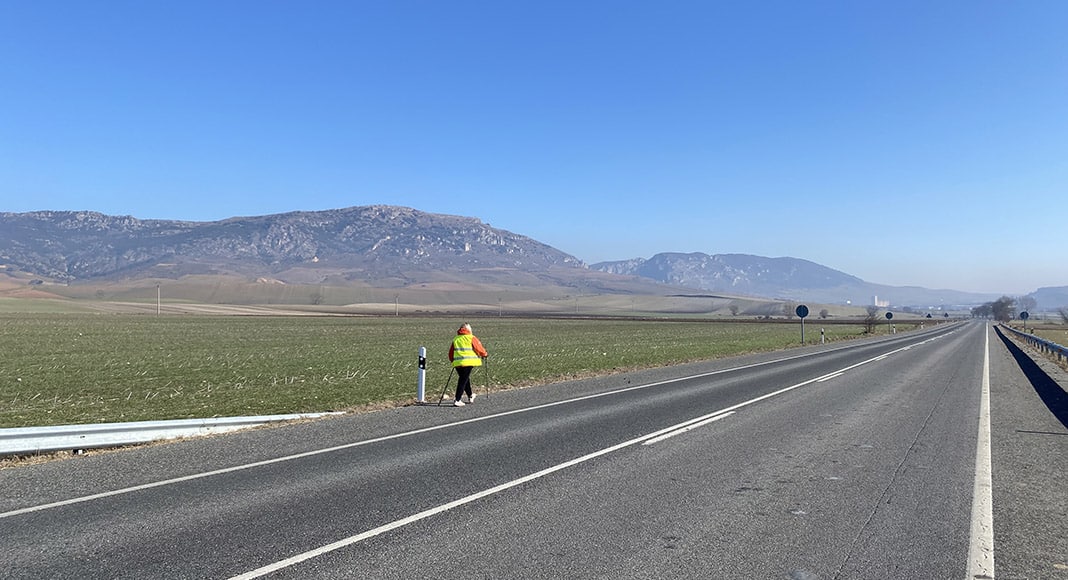 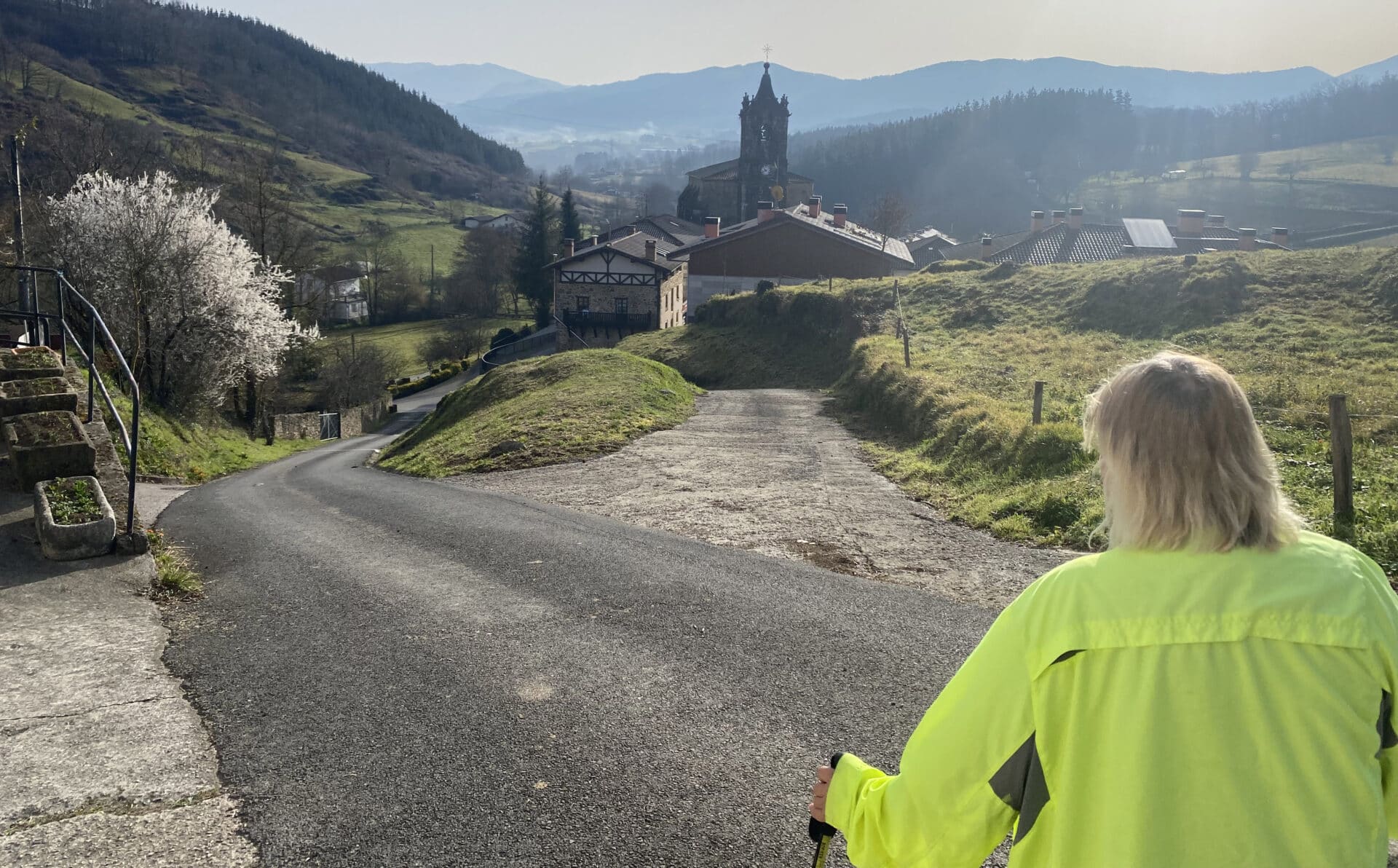