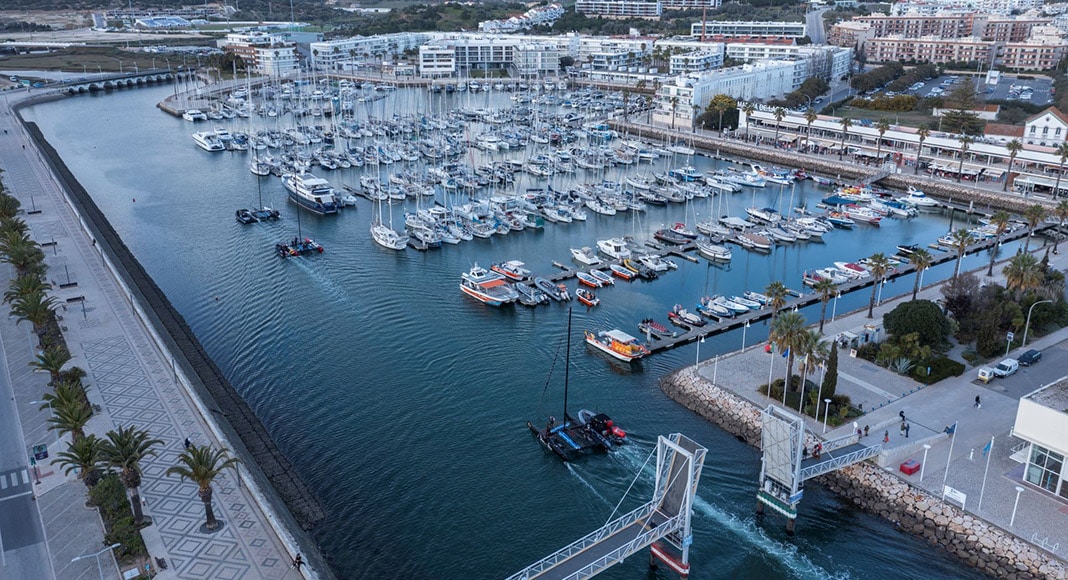 Octogenarian “had not been seen for some time”

An elderly sailor, believed to have been British, has been found dead inside his boat, moored in Lagos Marina.

It is unclear how, or even when, the man died.

Reports allude to an ‘alert’ to authorities that the man, believed to have been in his 80s, had not been seen for some time.

The alert saw multiple authorities arrive at the boat yesterday afternoon, at which point the man was found “in an unconscious state (…) without presenting vital signs”, explain reports.

Among emergency response authorities present was an INEM reanimation (VMER) team, but there was nothing that could be done.

Lagos firefighters transported the body for autopsy to the office of legal medicine in Portimão.

This far the dead man’s identity has not been released.