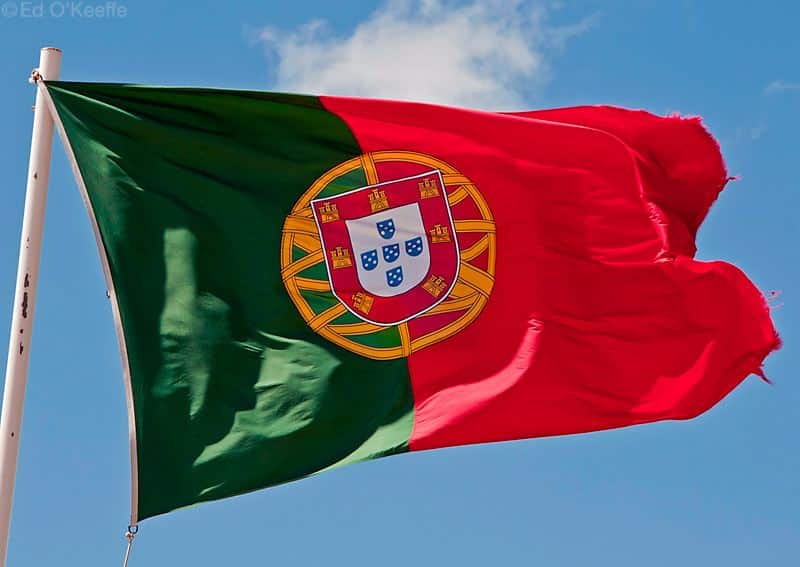 Forget about Spain, France or Italy. Portugal is “the place to be now”, according to British real estate expert Ashley Foakes.

He believes Portugal offers “better investment opportunities” than the others as “its economy is improving, its urban density is lower than Spain’s and it is known for being safe”.

And if people take their time to do their research – “due diligence”, as he calls it – the expert says they will find that there are great opportunities in Portugal.

So he told Lusa news agency at the Portuguese Chamber’s 2017 Property Conference, held on Tuesday (May 9) at Lord’s Cricket Ground in London.

Foakes works for Brookes and Co, a property investment company “specialising in a range of investment opportunities in both the UK and overseas”.

He also does not believe Brexit will have a negative impact on British investment in Portugal.

“We hope that our long relationship with Portugal will prevail, and that Brexit won’t have an impact on its future,” Foakes said.

The conference has been organised annually since 2004. During the last decade it has “grown in prestige to become the annual networking event for property professionals working in the tourism/residential sector in Portugal and the UK”.

The theme of the event this year was “How can Portugal target the three main British buyer profiles?”