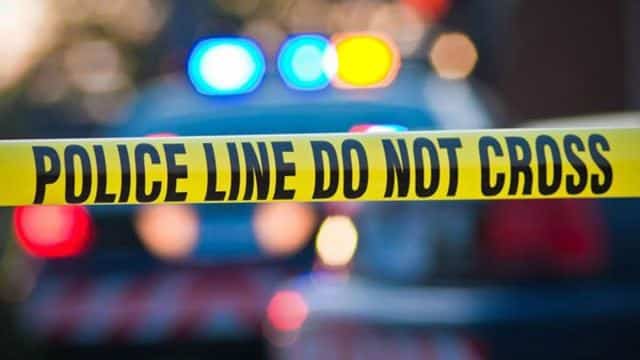 British police have confirmed that they are “still investigating” the deaths of a family of four Portuguese found dead in two locations in the south of England earlier this month.

The violent deaths – the mother was found with multiple stab wounds at the family home in Twickenham, and the father and two boys at the foot of cliffs at Birling Gap near Eastbourne – were originally presented as a tragic case of murder / suicide.

Now this appears to be being taken further.

The family has been identified by the British press as Adelino Figueira de Farida, 57, his wife Laura, 47 and their two sons, aged 10 and 7.

Portuguese consular authorities have confirmed knowledge of the case, but have not revealed the family’s identities.

Since the discovery of the four bodies, media sources have suggested that the dead woman was not in fact Portuguese.

The owner of the property in which the family was living has told the London Times: “I have been told by police not to speak.”

The Times adds that the investigation has been given the name Operation Glasson.

Police have asked for anyone with any relevant information to get in touch with them, but they have reiterated that they have not made any arrests, nor are they looking for any suspect related to the deaths.

Locals from the area in Fulwell, Twickenham, where the family rented a detached house, have said they had very little contact with any of them, but they seemed like a very normal family.

The mother’s body was discovered after an anonymous tip off, and the bodies of the father and his children were discovered shortly beforehand.

It was only after the mother’s body was discovered and an alert for the missing father and children put out that police in Sussex put two-and-two together regarding the three bodies discovered at the foot of cliffs earlier that day.

Post-mortem examination results were released last week, confirming the causes of death as being ‘multiple stab wounds’ for the mother, and ‘multiple injuries consistent with falling from a height’ for the father and children.