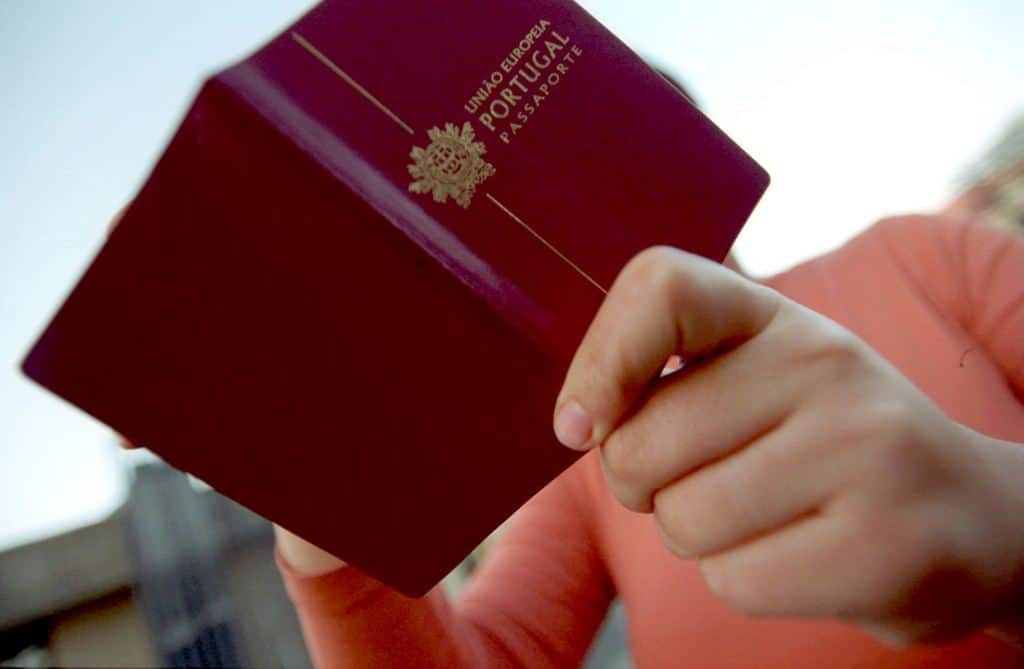 It is a legal loophole that has seen trafficking groups sell Portuguese passports to “thousands of Indians” for huge sums, and which Britain now wants shut down.

As the Resident reported last summer (click here), Portuguese nationalities have been on sale over the black market as a result of a “hole in the law” which allows Indians born in the former Portuguese colonies of Goa, Diu and Daman before 1961 to apply for Portuguese passports.

The “hole” also applies to any of these Indians’ children or grandchildren, explains the UK’s Daily Mail – and as a result, at least 20,000 Portuguese Indians have entered the UK – many of them having no right to the unrestricted free passage to Europe at all.

The bottom line of this scam is that traffickers have been faking identities – using bona fide birth records to give people new names.

The ‘service’ has seen the price of a Portuguese passport reach €30,000, claims the Mail – with the scam being operated by gangs in London, Lisbon and Leicester.

Already last summer, SEF police and British authorities began rounding up perpetrators, but Tory MP Bill Cash now considers it is time to close down what he terms the “blatant abuse” once and for all.

According to the Mail, the Portuguese government has already introduced measures in a bid to stamp out the fraud.

“All birth and marriage certificates put forward by Indian applicants now have to be checked against originals at Indian register offices,” says the paper.

But the ‘loophole’ still exists, and while it does Cash fears other gangs will continue to exploit it.

The Mail stresses that despite arrests made by the authorities last year, “investigators believe similar gangs operate in Europe and India”.