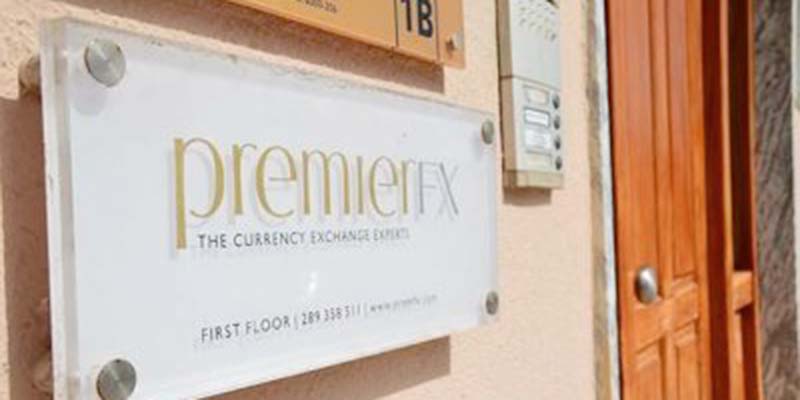 A crossparty group of over 20 British MPs is mobilising to help victims of Premier FX – the foreign exchange company with offices in Portugal and Spain that collapsed last year, owing over 10.6 million to multiple creditors.

A source has told the Resident that the MPs – led by Conservatives Charlie Elphicke and Sir Hugo Swire – plan to ask questions in parliament and “call for a debate on the economic harm caused to consumers who lose money at the hands of foreign exchange firms authorised and approved by the Financial Conduct Authority (FCA)”.

Charlie Elphicke sits on the Treasury Select Committee that is currently reviewing the work of the FCA. Particular focus has been on whether the FCA adequately protects consumers.

Sessions so far have seen FCA boss Andrew Bailey concede that “things have come out of the woodwork that are not good”.

He explained at a meeting earlier this month that the authority’s register (of companies authorised by the FCA to operate in the foreign exchange sector) had been “fairly neglected”.

Premier FX was one of these.

Declarations assuring customers that their money was protected by various safeguards all proved to be blatant lies.

But up until recently, creditors had essentially been left high and dry.

Said a source for a ‘hard core’ of around 100 former clients gunning to get their money back, a meeting with the FCA last September saw representatives “almost laughed at”.

“We felt we were being dismissed as a small group of people who should have known better”.

Now, with the backing of the British MPs – and a new company of auditors working “extremely hard” to get a full set of accounts – the ‘hard core’ group feels it is at last getting somewhere.

“Whether we recover the missing money is still an open question”, said our source. “But there is no doubt now that this is a criminal case involving fraud and deception.

“We have the Portuguese (PJ) authorities doing some really good work with counterparts in Spain – and with the help of the MPs in UK, we’re hoping the issue of economic harm will indeed be tabled for debate in parliament”.

The MPs involved – including various Labour members and one Scottish Nationalist – will also be calling on Home Secretary Sajid Javid to put the case in the hands of the London City Fraud Squad.

The source explained that in spite of all the fraud claims made at the outset, the force tasked with handling them (Surrey Police, due to Premier FX UK headquarters and the addresses of Premier FX directors) “just doesn’t have the people or resources” necessary.

“In a way, all those involved may have got the feeling that they have got away with it”, said the source – stressing nonetheless that there could “ be some surprises in store”.

“I still think this could be part of a bigger plan”, said the source. “For example, initial stories centred on Premier FX founder Peter Rexstrew having died on the operating table of a Lisbon hospital.

“We tracked that down, through the Portuguese police.

“He did not die on the operating table. The death was registered as having occurred two or three days later…”

The source implied that efforts by those who woke up last July to discover their “futures had been stolen” have been relentless.

“Anyone who thought we were the kind of people who would just give up without a fight has badly misjudged us.

“We are determined, and we’re discovering new information on an almost daily basis”.

Our source added that consumer programme Rip Off Britain is also “seriously considering” dedicating an episode to the scandal after comments it made about another foreign exchange company collapse brought a torrent of complaints from Premier FX victims.

“The station said: ‘none of this would have happened if the customers had used an FCA-accredited company’. We all rang them to say: “Oh yes it would! We used an FCA-accredited foreign exchange company called Premier FX and had all our money stolen. This will keep happening because the FCA are not protecting consumers”.