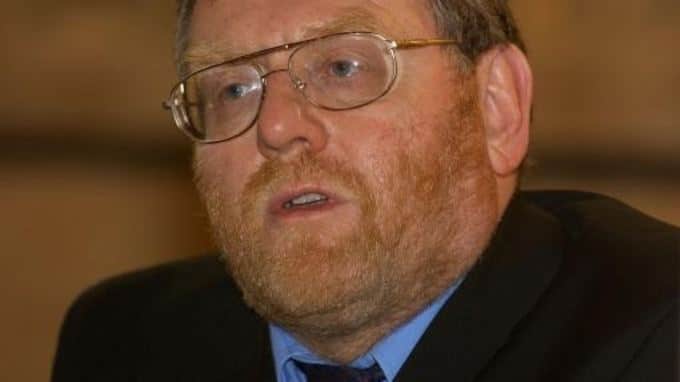 British MP John Spellar has spoken out against what he claims is the “ridiculous” decision by Évora judges to delay a decision on extraditing an alleged terror suspect to “almost certain torture and death” in India.

The constituency MP of father-of-four Paramjeet Singh – arrested in Albufeira just before Christmas – was reacting to the appeal court’s move earlier this week to remand Singh to yet another three weeks behind bars for crimes which have already been investigated and found to hold insufficient evidence for prosecution.

Talking to local reporters in Singh’s adopted hometown of Smethwick, Labour MP Spellar said that he understood that Évora judges had given the Indian government “extra time” to formalise their extradition request, which he said was “quite frankly ridiculous”.

“If they have put out a warrant, they should have got their story straight and sorted before that.”

Spellar told the Midlands Express & Star that he would be raising the issue in parliament.

This is just the latest voice to speak out against the detention in Portugal of delivery driver Singh, who was granted political asylum in UK in 1999, with “indefinite leave to remain until 2023”.

As Spellar stressed, it is not only this case that is at issue, “it is the principle as well”.

Singh “has been given protection by the British state and it is quite absurd. If the Indian government had a case, they should have presented it to the British government.

“Clearly they have not got a case as they should have presented it to Portugal straight away. It is extremely unsatisfactory and Portugal ought to reflect on it pretty quickly”.

As the Resident has been stressing since Singh’s detention on a red corner notice recently issued by Interpol, Indian authorities claim he is a leading member of an outlawed Sikh separatist terror group and responsible for bombings and a murder in 2009 and 2010 in the Punjab. Singh’s legal representatives have continually stressed that he was not even in India during these years, as he has been living under the protection of asylum in UK since his brother and other members of his family were killed allegedly by Indian authorities.

Following this story since December 19, the Resident has received a number of emails and messages from Sikhs lending their voices to the calls to ‘bring Singh home to his family’.

One, who told us he had no connection to the father-of-four, explained: “Anyone who raises their voice in India is called a terrorist. The Indian state has killed more than 100,000 Sikhs since 1984 when 3,000 were burnt alive in New Delhi.

Women aged 7-80 were raped for three days by gangs of 70-80 people. Thousands of Sikh young people were murdered. No action was taken. They were Sikhs, nothing else. Why do you think we want a separate country of the Punjab?”

The same writer said any efforts made on Singh’s behalf “may save a life and his family”.

It is this that is uniting supports and seeing Sikh delegations approach the United Nations High Commissioner for Human Rights as well as hundreds of constituency MPs in UK, while Singh remains in a prison cell in Braga.

Singh’s local councillor Preet Gill vows all the efforts will continue “and we are looking for ways forwards”.