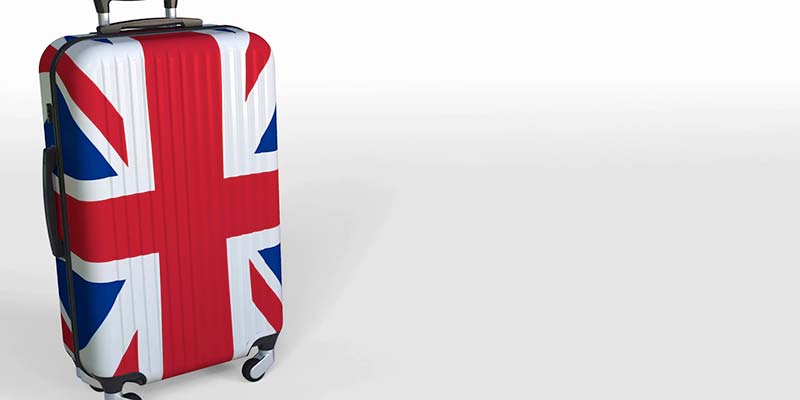 The kind of news Algarve hoteliers wanted to hear – the number of British holidaymakers staying at hotels in the region in November increased an impressive 15.3% compared to the month before, despite the continuing uncertainty surrounding Brexit.

There was also a significant increase in the number of Spanish holidaymakers in the region (+21.4%).

Both markets contributed toward a 5.7% increase in guests of all nationalities at local hotels in November, according to data revealed this week by the national statistics institute (INE). All in all, Algarve hotels welcomed 162,000 guests in November.

“Although the final numbers for 2018 are not yet known, we can say that we have grown not only in value, but we have also consolidated the level of the region’s demand by practically matching the best records ever in the Algarve,” said regional tourism boss João Fernandes.

“The cherry on the cake is the significant increase in British tourists in November,” he added.

Portuguese holidaymakers also played a big role in the positive numbers as local hotels welcomed 11.9% more national guests, bringing the total number up to 111,000. Data from INE also shows that the number of overnight stays by Portuguese tourists surpassed the 4.2 million mark until the end of November, a 10.2% year-on-year increase.

There was also a slight increase in the duration of holidays in the region (+0.8%, now 4.23 nights) and the bed occupation rate also grew marginally. Revenue also increased by 7.8%, having already surpassed the one billion-euro mark between January and November.