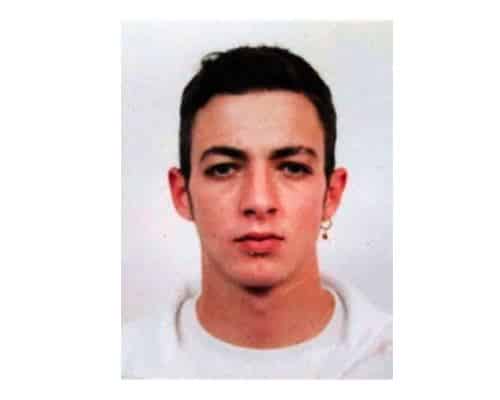 An anonymous source has confirmed that the British bouncer condemned to seven-years jail for killing a Portuguese youth five years ago has no intention of handing himself in to serve the sentence.

The source claims John Hodgson, 23, is already “preparing to go on the run” from his home in Herne Bay, Kent, while Kent Police have “no interest” in arresting him.

Police in UK “will let him go”, the source told us, though the Resident is still waiting to receive confirmation of this from the Kent force.

As we explained in our article on the long-delayed trial into the death of Ricardo Teixeira in Albufeira in 2011 (click here), the public prosecutor has already admitted that Hodgson did not mean to cause Teixeira’s death.

Indeed, he was not even aware of it at the time, as he turned his back on the youth, returning to the bar in front of which they had their altercation, at the same time that Teixeira fell backwards from a blow from Hodgson’s elbow.

Teixeira sustained fatal head injuries, from which he died in hospital days later.

Hogdson fled Portugal as soon as he heard of Teixeira’s death, and has not returned for any of the subsequent court hearings.