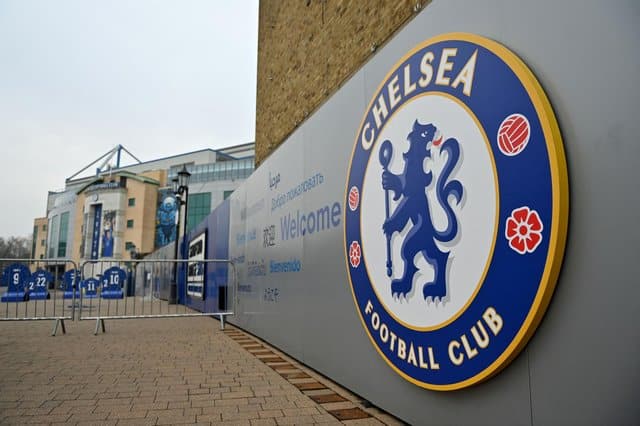 Aethel Partners, a British based global equity group with mining interests in Portugal – and a Portuguese co-founder – has put itself forwards to invest the equivalent of €60 million “immediately” to solve Chelsea Football Club’s financial problems since Russian oligarch Roman Abramovich had to renounce his ownership. According to the London Evening Standard, the Aethel group has declared its intention to pay “in the region of £2billion for the European champions, and says it will make £50 million immediately available to stave off financial concerns following the sanctions placed on Mr Abramovich. They also say backing manager Thomas Tuchel is key to their proposal. Aethel are a global private equity firm with no previous experience in sports ownership”, the paper adds.