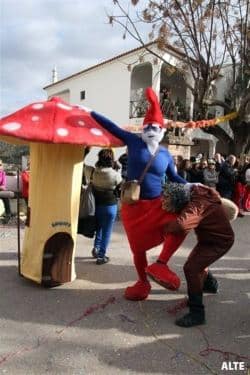 A British expat living in Andalucía, Spain, was swept to her death last week following flash flooding that struck the town of Vera, Almeria, leaving at least 10 others dead. Diana Dudas, 52, was reported missing last Thursday after torrential rain took the area by surprise.

Her friend Genny Sutcliffe told the press that Diana had a Spanish husband and had lived in Spain for many years.

“She was absolutely lovely, very warm, very caring and with a great sense of humour. We are absolutely devastated,” she said.