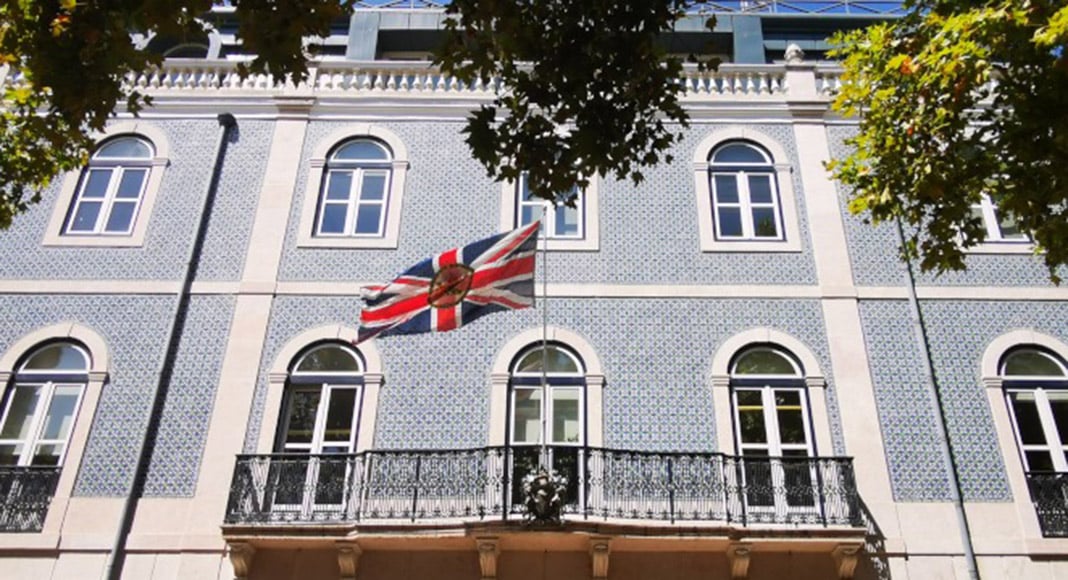 The UK Government announced today that existing UK restrictions on travel between the UK and Portugal (including the autonomous regions of Madeira and the Azores) will remain in place for the time being. In particular, the requirement to self-isolate for fourteen days on arrival in the UK from Portugal remains in place. We understand that this is a disappointing outcome for many people in both countries.

The first duty of any government is to protect its population. These decisions are based solely on public health considerations with the objective of minimising the risk to UK travellers and the risk of importing new cases of COVID-19 into the UK. The British Government’s decisions have been informed by scientific and technical advice prepared by Public Health England (PHE) and the Joint Biosecurity Centre (JBC). PHE consider a range of factors impacting travel overseas including (i) weekly population adjusted incidence rates (ii) death rate (iii) testing in country (rate, capacity, positivity rate) (iv) WHO country self-reporting data (community transmission, clusters, etc) (v) epidemiological intelligence.

The experts advising the UK Government have had access to all the relevant public source data for Portugal, as well as extensive data and evidence provided by the Portuguese Government. They have considered many indicators in addition to the latest case numbers, including regional data, testing data, testing strategy and the nature of recent COVID-19 outbreaks in Portugal. There has also been direct contact between experts from both countries to discuss the data.

We appreciate the comprehensive efforts by the Portuguese Government and the health authorities in fighting the pandemic, containing the spread of the virus and keeping hospitalisation and death rates very low. However, due to the series of outbreaks in recent weeks, the prevalence of the virus in mainland Portugal over the recent period has remained persistently high. While the indicators have shown improvement in recent days, they are not yet at a level which allows the UK Government to relax the current measures.

The UK Government has said that these decisions will be regularly reviewed. Going forward, the list of exempted countries will be reviewed on a more frequent basis to enable the UK Government to respond quickly to the latest epidemiological assessments. The UK will continue to take an objective, evidence-based approach.
We continue to believe that the measures adopted by the Portuguese authorities are the right ones and will bring the infection rate down to sustained low levels, allowing the UK to lift the remaining restrictions as soon as that can safely be achieved.