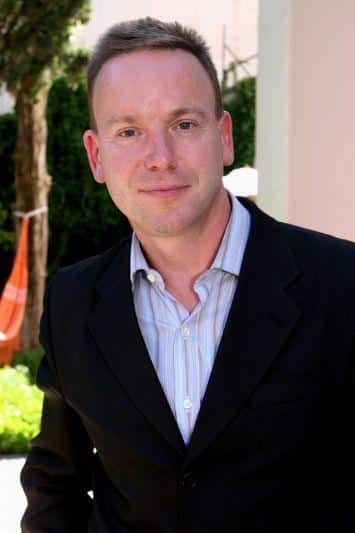 How to meet social needs through Social Innovation programmes, both in Portugal and the United Kingdom, was discussed at the British Ambassador’s Residence in Lisbon last week.

At the invitation of the British Ambassador to Portugal, Alex Ellis, it brought together a wide range of experts from government bodies, private companies, social organisations and the Calouste Gulbenkian Foundation to share experiences on Social Innovation projects.

The event was part of the International Summer School on Social Innovation held between July 15 and 17, organised by the Calouste Gulbenkian Foundation, the Portuguese Tese Association and the UK’s Young Foundation, all organisations that have helped to develop and fund innovative social projects to help the unemployed, disadvantaged, displaced and elderly both in Portugal and the UK.

The debate particularly explored the social dimension of this economic crisis and explained the nature and role of Social Innovation and how innovative and creative ideas could tackle a whole host of social problems and needs in the world today.

Guest speaker Geoff Mulgan, president of the UK-based Young Foundation (www.youngfoundation.org), gave an enlightening presentation about the United Kingdom experience in this area.

He said: “We’re holding a Summer School as part of an international network on Social Innovation, with over 100 delegates from 27 countries represented at this event, all sharing experiences in what they are doing socially in response to the recession through a range of creative social projects, such as food production on derelict land within inner cities.”

He also explained how Social Innovation ideas often came from poorer developing countries such as Korea, Latin America, India and Bangladesh where in response to poverty and recession people were going back to keeping their own poultry or growing their own vegetables in allotments and gardens or were starting small-scale initiatives through micro-credit.”

Isabel Mota, director of the Gulbenkian Foundation, told the Algarve Resident that the foundation was involved in various social projects involving the elderly, homeless and unemployed in Portugal.

“We believe that Social Innovation can offer answers to many of Portugal’s persistent social problems, some of which are urgent, such as unemployment, but also other more entrenched problems, which have got worse because of the economic crisis, such as population ageing and desertification and social exclusion in the interior of the country,” she said.

João Meneses of the Tese Foundation said: “There are a few good Social Innovation projects in the Alentejo and the Algarve regarding healthcare and elderly people, mainly in the interior.”

He added that many projects aimed at regenerating isolated communities which were suffering from desertification, bringing them mobile health and educational services, but stressed that there was “still too little being done in the way of Social Innovation projects in Portugal”.