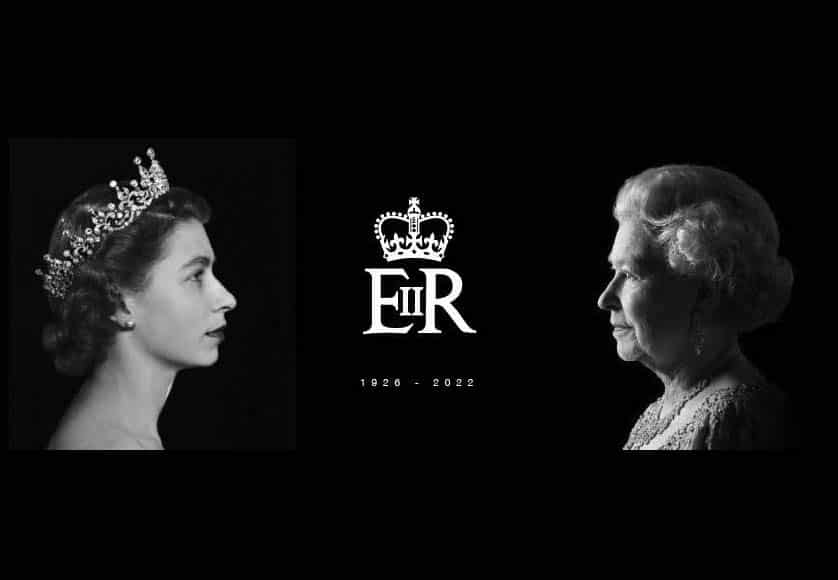 The British Embassy in Portugal has organised condolence books, to be available for signing throughout the country for any citizens who would like to pay their respects over the death of Queen Elizabeth II.

The embassy has said over social media: “We are deeply saddened by the passing of Her Majesty Queen Elizabeth II. Our sincere condolences to the Royal Family at this time. Condolence books will be available daily at the British Embassy in Lisbon and at the Vice Consulate in Portimão from 10am to 4pm, from Friday September 9 until Friday September 16. Buckingham Palace has also made a condolence book available at www.royal.uk.

“For those of you who would like to pay your respects but are unable to travel to the Embassy in Lisbon or the Vice Consulate in Portimão to sign one of our condolence books, you can sign a condolence book at one of the Anglican Churches in Portugal, or the Catholic church in Praia da Luz, Algarve.  Check the timetables on the Churches’ websites:

Buckingham Palace has also made a condolence book available at www.royal.uk.

The British community throughout the country has been reacting in deep sadness to the news that broke last Thursday evening – with SIC noticias reporting that the community in the Algarve is “in shock”.

British expatriate communities everywhere are organising ways in which to pay their respects, while various public figures in Portugal have lamented the passing of the world’s most exceptional monarch.

President Marcelo has already signed the condolence book open at the British Embassy in Lisbon: 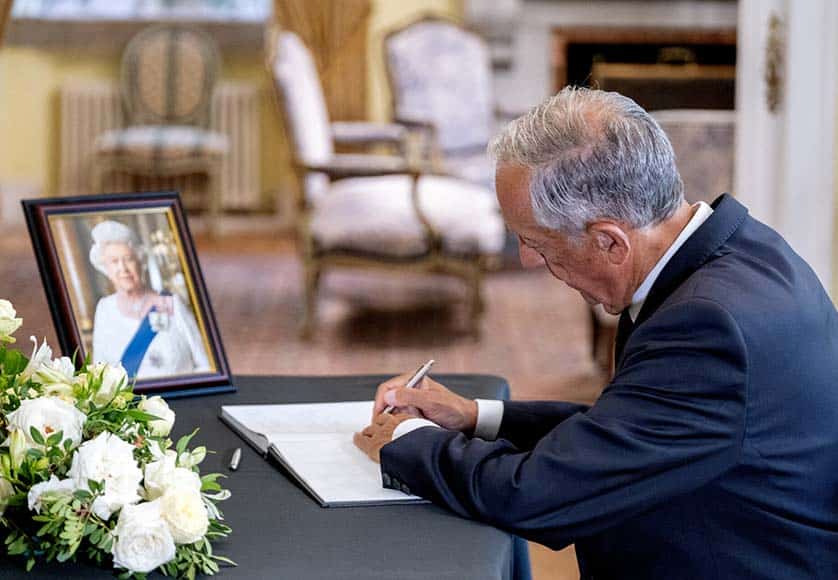