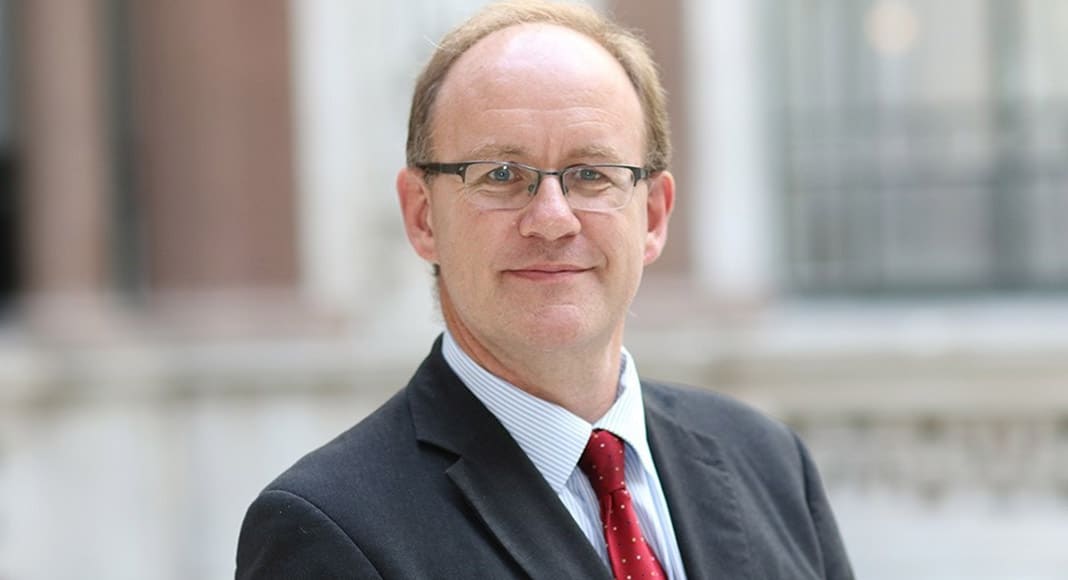 The British Embassy in Lisbon has announced it is joining former British rugby star Lawrence Dallaglio for the final stage of the Dallaglio Cycle Slam 2022 fundraising event on Tuesday, May 10 in Lisbon.

The event aims to raise money for Dallaglio Rugby Works, a foundation which uses the “values of rugby, and sport in general, to ensure that disadvantaged young people who are disengaged from learning get the best opportunities to build a positive and productive future.”

The final stage of the Cycle Slam will end at the rooftop of Lisbon’s Museum of Art, Architecture and Technology, which was designed by British architect Amanda Levete.

British Ambassador to Portugal, Chris Sainty, will be joining Lawrence Dallaglio and the other plus 100 participants – including Andrew Ridgeley from hit pop duo Wham! – at the finish line.

“It is with great pride that we associate ourselves with the Cycle Slam 2022 and the solidarity work of Dallaglio Rugby Works,” said Mr Sainty.

“Lawrence Dallaglio is one of the best rugby players ever and it is a privilege to join him for such a commendable initiative. The history of the sport is not written without mentioning Lawrence, and as a Brit, it fills me with pride to witness the work he has been developing over more than a decade in the reintegration of disadvantaged young people who have academic problems,” the ambassador added.

Meanwhile, Lawrence Dallaglio said that it will be an “honour” to bring the event to Portugal.

“Portugal is a very beautiful country and one of my favourite holiday destinations. Given the historic ties that link Portugal and the UK, it was a natural choice to end this Cycle Slam on a high note,” the former player said, adding that it is “excellent to see the growth of rugby in Portugal.

Dallaglio also said he knows the Portuguese rugby team still has a chance to qualify for the World Cup and added he hopes the team achieves it.

To learn more about the Cycle Slam, visit https://www.dallagliorugbyworks.com/