A team of bold British cyclists – one of whom describes the Algarve as “a cycling heaven” – will be attempting to set a new world relay record by completing a 738km bike ride on the EN2 road from Chaves to Faro in 20 hours or less.

The journey will take place sometime in September. The goal will be to compete as a four-man solo relay, meaning that only one cyclist will ever be on the road at a time, on “UCI legal road bikes, not TT bikes”.

Together they hope to inspire others to “get on their bikes and enjoy the outdoors” whilst at the same time promoting Portugal as a cycling destination.
Ambitious as their goal might seem, they are already holders of a four-man solo relay world record for completing a bike ride from John o’Groats to Land’s End in the UK in 43 hours, 46 minutes and 49 seconds.

So why would this daring group of cyclists now focus their attention on Portugal?

Karl is the only rider from Team Blanco Enduro who lives in Portugal, more specifically in the Algarve, which he says is something of a “cycling heaven”.

“It has the best roads and the best routes, but most foreign cyclists don’t even know about it. Most of them go to Mallorca, which is fine, but it is not like here. Once you get off the EN125, there is nearly no traffic. The Algarve has it all: the scenery, the weather, nice people, cafés along the roads…,” Karl told us.

“When I speak to cyclists in the UK, roughly nine out of 10 of them have never been to Portugal,” he said, adding that “there isn’t enough being done” in the country to tap into this market.

“It is a multi-million-euro industry. I believe that the people who are in charge of promoting it in Portugal have not experienced it enough. You have to experience it to see how special it really is,” Karl said.

“That’s another goal of our challenge. To show people that this group of British cyclists could have gone anywhere in the world, yet they chose Portugal.”
Deciding where in Portugal to carry out their journey was relatively easy.

“The EN2 is a historic road. Not many countries have roads that start at one side of the country and end at the other. Also, in the last few years, there has been a growing interest around the EN2,” he told us, also stressing that the road has gained a reputation as Portugal’s own ‘Route 66’.

The other members of the team are travelling to Portugal to begin a training camp on March 6 which will see them tackling the route for the first time together.
The official challenge will be held sometime in September, although the exact date has yet to be decided. For now, the team is looking for two volunteers to help them.

As Karl explains, “these types of record rides take a load of planning, as it all comes down to minutes in the end”.

You can stay updated on the team’s progress by following their Facebook page (@TeamBlanco).

Solo record set last year
As the Resident reported at the time, two amateur cyclists from Abrantes completed a bike ride on the EN2 road in just 26 hours last July. Karl Burkett and his teammates will be looking to complete the journey in 20 hours or less. 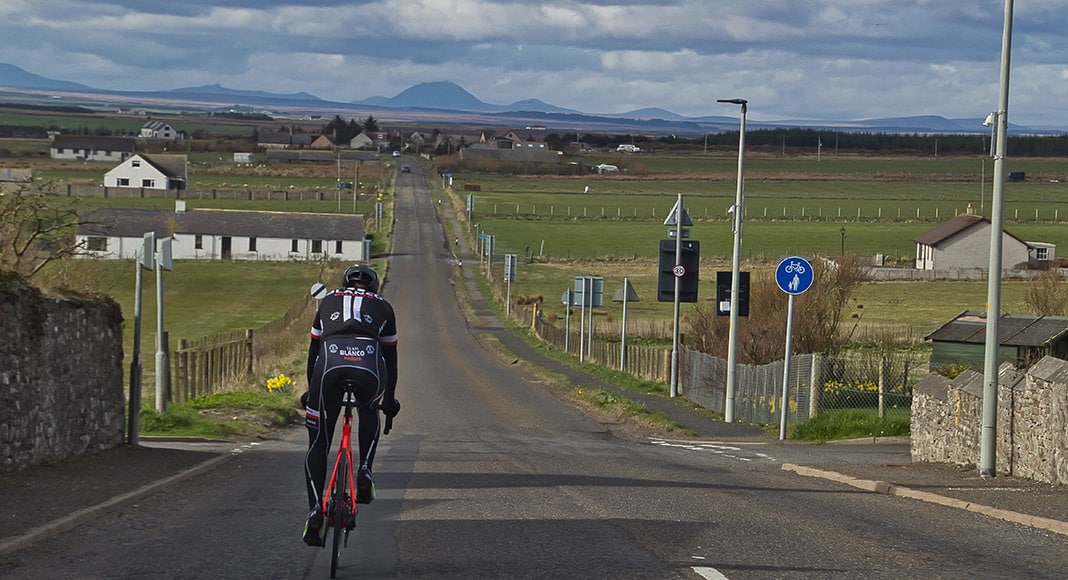 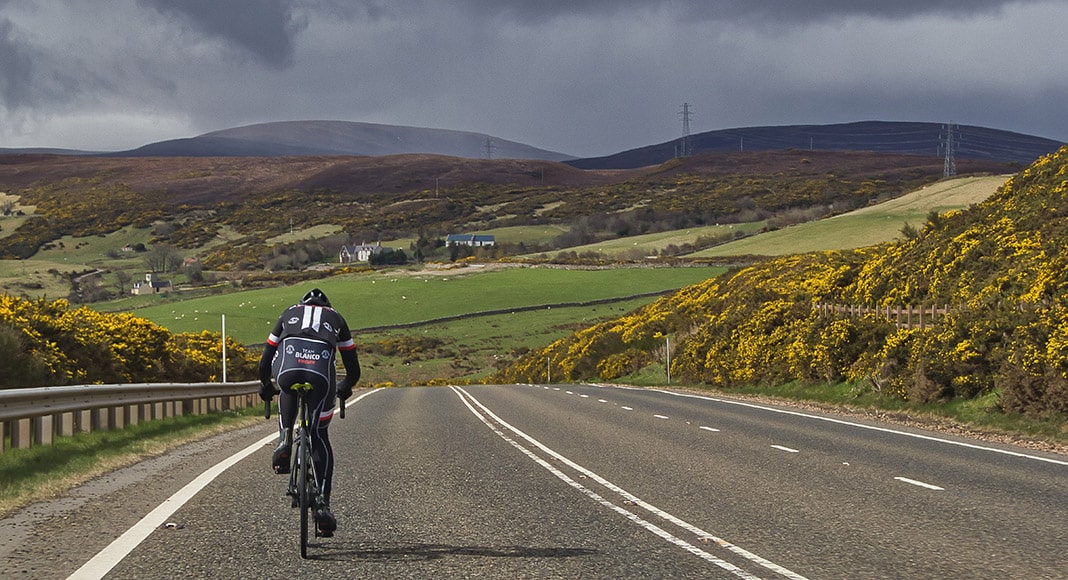