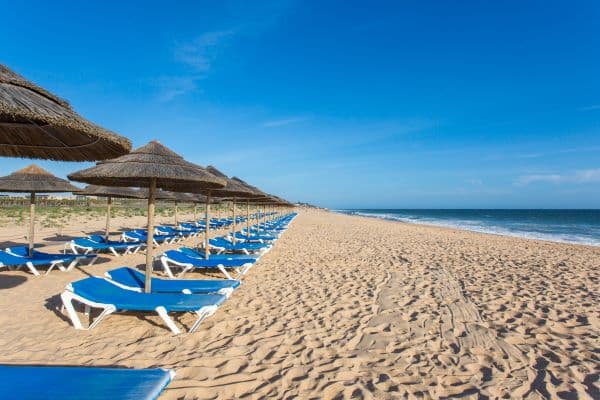 Our foreign affairs minister held his calm this afternoon and said very quietly and firmly that the British government’s decision to blank Portugal from its vast and rather bizarre list of countries given ‘green list’ safe travel status was based on neither facts nor any kind of data in the public domain.

Within minutes the British Embassy in Lisbon had issued a statement to ‘contradict him’ (in the words of Sol online).

Something stinks in this dismal situation – and Santos Silva’s reference to there being no “political or technical data” to back it up suggests it’s based on a lot more than the incidence in Portugal of Covid-19.

For a start we have the sentence from the embassy saying the decision considered a “range of factors” including “weekly population adjusted incidence rates, death rate, testing in country, WHO country self-reporting data versus epidemiological intelligence”.

Now, we know our testing has been vastly superior to that of many other countries (as we are always being told it is), we know our deaths per million (167) are much lower for example than those in Spain (671 ) which has over four million Catalonian residents in lockdown and yet still enjoys Britain’s ‘green listing’ for quarantine free travel (see below).

Active cases in Portugal right now are listed as 13,305. That doesn’t mean 13,305 people are sick. Of course not. Most of the cases are asymptomatic. We have 431 people in hospital and 59 in ICU.

Now, what about Spain’s cases? Surprise, surprise, they haven’t been reported.

According to the Worldometers Coronavirus site this afternoon, neither have the UK’s – but that’s not the point: Brits want to escape the UK for a holiday, and they want to travel somewhere safe.

Somewhere like the Algarve which has suffered only 15 deaths in the entire pandemic and has been masked up and sanitised waiting for holidaymakers for months.

“The first duty of any government is to protect its population”, says the British embassy statement – again a total non-sequitur when one considers that UK authorities were at the time still deeming Spain ‘safe’, as well as France (with over 69,500 active cases)…

No, this decision has nothing to do with wanting to protect a population.

Indeed a wily reader has suggested the UK actually wants to stop its population from daring to have a good time abroad by allowing nationals only to visit countries where either they wouldn’t normally go, or where the epidemiological situation is actually worse than the parlous situation in UK (Remember ‘safe’ France has suffered 30,182 deaths).

Talking of ‘deaths’, Portugal only this week reached the grand total of 1,700. That’s still over 1,000 less than the people who died in the country’s 2018 flu epidemic.

Something stinks in this appalling decision that will undoubtedly destroy thousands more jobs before the year’s out – but whatever it is, it’s not Portugal’s data.

Since writing this text the British government announced it was removing Spain from its safe travel list with almost immediate effect.

Holidaymakers who had set out in the knowledge that Spain had twice ‘passed’ government reviews on its virus situation were suddenly faced with the fact that they would have to go into 14-day quarantine on their return home.

Not surprisingly, Spanish tourism authorities have said this is ‘the final straw’ for a year that has already been blighted by Covid-19.