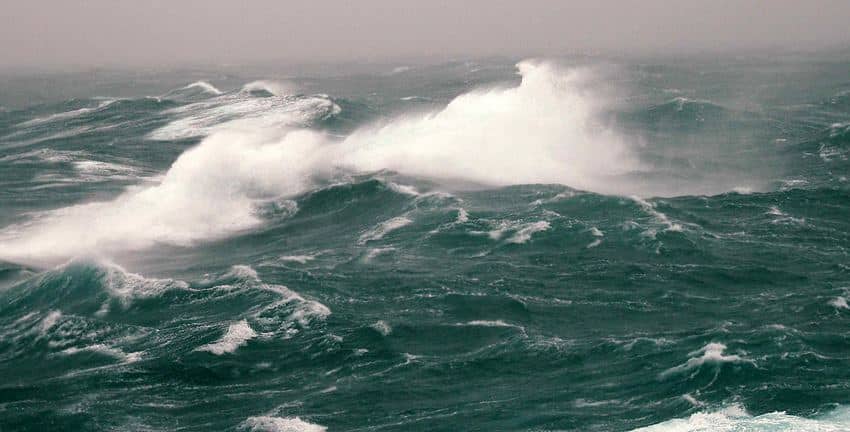 A 21-year-old British rower is reported missing at sea after a wave hit the boat he was in 1343 nautical miles southwest of São Miguel island in the Azores.

Mike Johnson was one of eight British army rowers understood to be involved in a transAtlantic challenge that had set out to create a new record, writes Correio da Manhã today.

Tragedy struck in the early hours of Monday morning, and despite three days of searches, there have been “no results”.

Rescue authorities have now suspended searches on the basis that “it is unlikely the young man will be found”, says the paper.

According to CM, all Johnson’s other teammates have been rescued and are safe.

With no confirmation of this story in the British press, the Resident can confirm that the five-man team of rowers which set out from Lagos earlier this month in another transAtlantic challenge is doing well and currently almost parallel with the coast alongside the western Sahara.

Team Essence is attempting to reach Venezuela in a record 52 days and 23 hours, and in the process aims to raise as much money as possible for the NSPCC children’s charity.