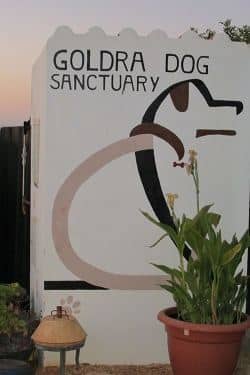 Steve Preston (pictured) will be giving a talk on The British Redcoat in the Peninsular War, about the men and where they came from rather than the strategy of the war.

He will be at the Convent in Lagoa from 6.30pm on April 26 and at the municipal library in Tavira on April 28 from 11am, which is a Thursday rather than the usual Friday.

Steve Preston will be talking about the experiences and interests of those involved in war, what the soldiers thought of Portugal and, for those who did, what it was like to return home.

Admission to the talk in Lagoa costs €2, while in Tavira it is free.