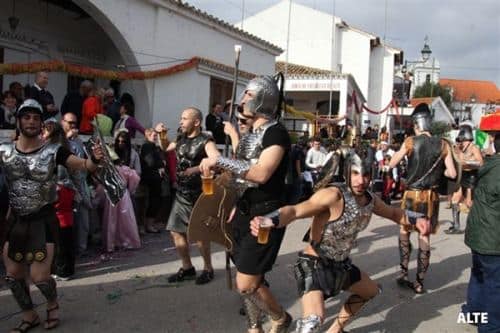 International chef Luke Thomas from North Wales, described as one of the youngest and most talented head chefs in the UK, will be preparing a special menu at the Sheraton Algarve & Pine Cliffs Resort in Albufeira on October 27.

The menu, a cocktail-dinatoire format, will be served at The Grill restaurant from 7.30pm. Guests are promised a “unique mixture of contemporary tastes”.

Luke Thomas, who hasn’t turned 20 yet, has worked with several Michelin starred chefs such as Heston Blumenthal from The Fat Duck in Berkshire, UK, Gary Rhodes from W1 in London and Mezzanine in Dubai, and Grant Achatz from Alinea in Chicago, among others.

He is now showing off his culinary skills at his recently opened restaurant, Luke’s Dining Room, in Berkshire.

The Sheraton event costs €65 per person including drinks.