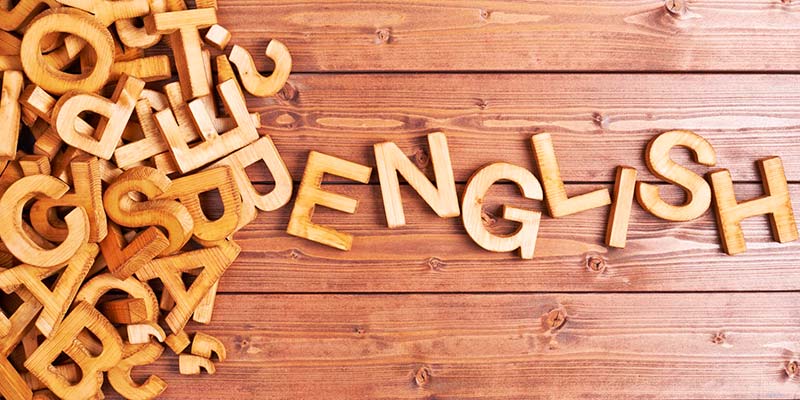 One thing for sure amid the mass of political, economic and social unknowns as the United Kingdom prepares to leave the European Union is that its language is staying.

This is ironic, as the current chaos in Britain could have been avoided had the whole question of Brexit been explained and debated before and since the 2016 referendum … in plain, honest English.

English is by far the most spoken language across the continent of Europe. Much more than French or German, it is the lingua franca used by the highest institutions within the European Union.

This is expected to continue long after Brexit, even though English will remain the predominant official language in only one of the EU’s 27 member states – Ireland.

English is the most widely spoken language in the world as so many people in so many nations learn it as a second language.

For example, all schoolchildren in Portugal, from primary and certainly secondary age, are taught English.

At least 28% of Portuguese citizens speak English reasonably fluent, and with an accent more easily understood than that in some regions of the UK.

Fewer Spaniards speak English but far more northern Europeans have a good command of English. It’s spoken by 90% of Dutch people and 82% of Danes and Swedes. Many Germans understand English even if they do not speak it well.

Just as variations of English have evolved in North America, India, the Caribbean and elsewhere, Portuguese dialects have been firmly established in Brazil and parts of Africa.

As a national language, more people speak Chinese or Spanish than English, but with 360 million native speakers and almost twice as many second-language speakers, English is the most prevalent language on the planet.

Portuguese is the third most spoken European language in the world. Globally, as a consequence of its former days as a colonial power, it’s the sixth after Arabic and Hindi. Only 5% of the 215 million Portuguese speakers actually live in Portugal.

Nowhere is language static. The spread of English has been encouraged by the enlargement of the European Union and the movement of working people westward from Eastern European countries.

Euro-English has been developing in top EU circles since the mid-1980s.

It regularly appears in important EU documents, with spellings and word usages not found in standard English dictionaries.

For example, “expertises” and ‘informations” are used in the plural form in line with other European languages.

“Planification” is commonly used in EU documents when referring to planning. “Comitology” is a noun referring to the work of committees.

Even after Brexit, English-speakers should not be complacent, however. The working language of the European Court of Justice is French.